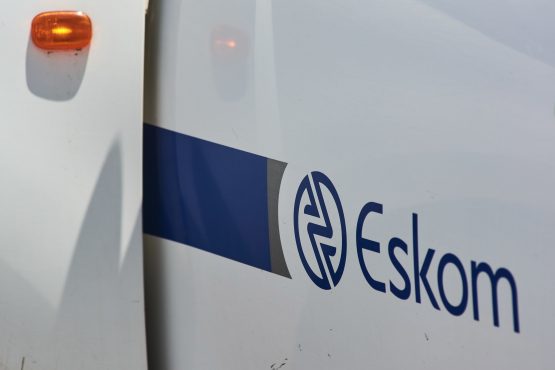 Cape Town is asking South African state-owned power utility Eskom to withdraw its request for a 20.5% increase in tariffs for 2022-23, saying residents of the country’s second-largest city can’t afford the hike.

“That is totally unaffordable, unfair and will do profound damage to our economy and families here in Cape Town,” Geordin Hill-Lewis, mayor of Cape Town, said on the Democratic Alliance’s Twitter account. The DA is the country’s opposition party and governs the Western Cape province.

The Mayor of Cape Town, @geordinhl has written to Eskom’s CEO, asking him to formally withdraw Eskom’s application to increase the price of electricity by 20,5% in the 2022/2023 financial year.

Capetonians simply cannot afford this! It is unfair and unjustified. pic.twitter.com/yaX5tnNVIu

Any increase should be capped at or below the inflation rate of 5.5% because Eskom has had “huge” tariff hikes in recent years and the utility should offer relief instead of raising prices, Hill-Lewis said.

Cape Town wants to cut reliance on Eskom by securing about 450 megawatts from renewable sources, the city’s executive director of energy and climate change, Kadri Nassiep, said in July.

The proposed tariff hike shows why it’s important to reduce reliance on Eskom, put an end to rolling blackouts in Cape Town and reduce prices over time, Hill-Lewis said on Thursday.