‘Too few’ and unlikely to reflect actual impact of implementation of national minimum wage, says labour analyst.
By Tebogo Tshwane 6 May 2019  00:26 Cases range from underpayment to dismissals and retrenchments. The NMW was introduced to benefit more than six million people who were earning less than R20/hour or R3 500/month. Picture: Supplied

The Commission for Conciliation, Mediation and Arbitration (CCMA), which is responsible for dispute resolution between employees and employers, received over 6 000 referrals related to wage disputes in the first four months of 2019.

The bulk – 5 314 of the total of 6 066 – were from workers earning below R204 430 per annum complaining about statutory non-payment from their employers.

Following amendments to certain provisions in the Basic Conditions of Employment Act, as of January 2019 workers falling in this category who experience underpayment and non-payment of salaries from their employers can refer their disputes to the CCMA.

The remaining 752 of the referred disputes were specifically related to the National Minimum Wage Act, which also came into effect at the start of the year and stipulates that workers should get paid a rate of R20 an hour.

In an emailed response to questions sent by Moneyweb, the CCMA said the disputes were mainly from Gauteng, KwaZulu-Natal and the Western Cape.

The complaints raised by workers range from underpayment of wages to dismissals and retrenchments because of the implementation of the national minimum wage as well as unilateral changes to an employee’s terms of employment in reaction to the new wage floor.

One of the sections of the minimum wage act deems it an “unfair labour practice for an employer to unilaterally alter the wages, hours of work or other conditions of employment in connection with the implementation of the national minimum wage”.

Business and professional services in the small business sector, private security, the building and construction sector, retail and households employing domestic workers had the most complaints about non-compliance.

However, the CCMA said that in the period between January 1 and April 25, the number of referrals had dropped by 13.4% compared to the same period the year prior.

Labour analyst Michael Bagraim says the number of referrals related to the minimum wage is too low, which he attributes to employees being afraid to report [their complaints] for fear of losing their jobs as well as unions not training their members on how to lodge disputes at the CCMA.

“The unions at the moment are very busy with campaigning and infighting and there’s been no training at all for shop stewards on anything,” says Bagraim. “There is a lot of politics going on and we have lost sight of what is going on on the ground.”

At a Workers’ Day rally last week President Cyril Ramaphosa urged South African companies to stop exploitative labour practices and to pay workers the national minimum wage, which he said would move them from “poverty wages to decent wages as we move toward a living wage”.

When the act was signed into law, Ramaphosa said it would change the lives of over six million people, which is 47% of South Africa’s labour force who were earning less than R20 an hour or R3 500 a month. This excludes domestic and farm workers, whose rate is R15 and R18 an hour respectively.

Employers get a blanket 10% exemption from paying the minimum wage provided they prove they cannot afford to pay workers the rate due.

Despite concerns from business about how the introduction of a minimum wage would be unaffordable for most businesses, leading to job losses, the Department of Labour (DoL) said that as at April 16 it had only received applications for exemption from 267 companies, of which 149 were granted.

Applications came mainly from non-profit organisations and the manufacturing, administration, defence and wholesale and retail sectors.

The department said it had not seen evidence of job losses, however, “it is too early to conclude on this”.

Exemptions seen as too limited

Questions sent to some of the regional offices of the National Employers Association of South Africa (Neasa) show mixed feedback from small businesses who they said mostly pay workers minimum wages. However, among those who are unable to afford it, there is discontent about the exemptions provided by the regulations.

“The maximum exemption is in any event only 2% (sic), so it is not worth applying [for],” responded one regional office. “Employers simply stop employing new people and make existing employees work harder, or they stop providing services or products that are no longer profitable.”

The second office said it had advised four members on the exemption process, but that none had followed through; the assumption was that it had to do with the limitations of the exemption.

Meanwhile, a third Neasa regional office based in the Southern Cape said the owner of a start-up carwash who paid employees R16 an hour attempted to apply for an exemption. However they were unable to assist because the online system “does not work”.

“What do we do in the interim? The system still doesn’t enable us to apply for exemption and the DoL refused to accept the application served per email.”

Thanks for sharing a very informative post. Regards, https://www.londonairportwaytransport.co.uk/ 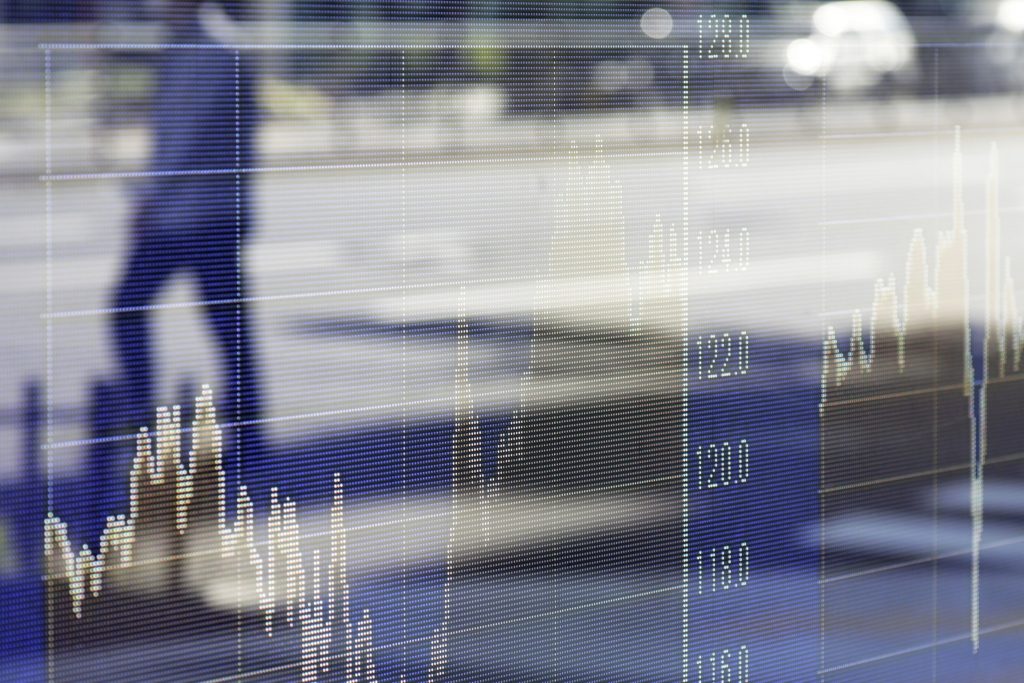