Judge confirms procedural challenges should be considered.
By Antoinette Slabbert 8 May 2017  00:08 The practice of traffic authorities blocking road users’ license renewals due to outstanding Aarto traffic fines might become the subject of a class action.

This follows after judge Bill Prinsloo on Friday confirmed his February ruling in favour of Audi Centre Johannesburg and its fines administrator, Fines4U, to have hundreds of fines processed in non-compliance to the Aarto Act reviewed and set aside. He dismissed the application by the Road Traffic Infringement Agency (RTIA) to appeal against the judgment.

The Administrative Adjudication of Road Traffic Offences (Aarto) Act has been implemented in only Johannesburg and Tshwane for years. Moneyweb earlier reported that both cities are considering withdrawal from the system that is considered unaffordable and ineffective. Nevertheless national government is proceeding to prepare a national roll-out of the system, including penalty points that could see the drivers licenses of repeat offenders suspended and even cancelled.

Following Friday’s dismissal Organisation Undoing Tax Abuse (Outa) said in a statement: “Outa is compiling a class action and other legal avenues, which will compel the RTIA and relevant metros to withdraw all unlawfully processed traffic fines.”

Moneyweb a year ago reported that millions of Aarto fines issued in Johannesburg and Tshwane might be unenforceable due to the RTIA’s failure to pay its outstanding Post Office bill. The RTIA at the time strongly denied this.

The court heard that in adjudicating representations by road users to the RTIA to have fines cancelled, the agency’s representations officers have been following the prescripts of an internal operating manual that did not allow procedural challenges.

The agency acknowledged in court that it failed to follow the correct procedure prescribed in the Aarto Act to process the Audi Centre fines that were before court and were issued as long ago as 2008.

Prinsloo ruled in February and confirmed on Friday that the instruction in the operating manual are ultra vires, meaning the RTIA has no legal powers to deny procedural challenges.

This leaves the door open to similarly affected road users, who regularly have to pay large amounts for outstanding fines they know nothing about and did not have an opportunity to challenge, just to be allowed to renew their drivers’ or vehicle licenses.

Outa chair Wayne Duvenage said in a statement: “It is clear to Outa that the traffic infringement authorities have not applied themselves in accordance with the legal processes and regulations under the Aarto Act, as required by law, from as far back as 2008.” He said that in the light of the judgment, the public now has every right to challenge authorities refusing to renew vehicle and drivers licences, where enforcement orders are in place, as a result of traffic fines illegally issued in Johannesburg and Tshwane.

Duvenage emphasises that Outa does not support the idea of unlawful conduct on the roads.

Howard Dembovsky, national chairman of the Justice Project South Africa said the RTIA adopted an attitude of ‘the end justifies the means’ from the outset of the current experimental implementation of the Aarto Act in Johannesburg and Tshwane.

Freedom Front Plus MP Anton Alberts, who has been following the controversy around Aarto closely, said it was clear that Aarto was a failure and should be scrapped completely.

He said the key issue was that road users were denied the opportunity to defend themselves due to procedural failures.

He said because of the failure of Aarto, the roads were less safe as road users transgress with impunity since they cannot be brought to book properly.

Alberts said all procedurally-flawed fines should be cancelled and that would include instances where:

The RTIA may still petition the Supreme Court of Appeal for permission to appeal against Prinsloo’s judgement.

Owner of Fines4U Cornelia van Niekerk welcomed the ruling. She said since the ruling in February the RTIA has stopped processing any of her submissions. If this continues, she might have to approach the court again to compel the agency to fulfill its legislative mandate, she said.

Prinsloo also found that the RTIA was biased in its consideration of representations made by Fines4U.

How do I get a refund on the fines that were paid via paycity.co.za?

You cannot get a refund once you pay a fine as the very act of paying it is an admission of guilt.

AARTO always was a disaster waiting to happen. Never properly stress-tested (meaning a large number of transactions instead of the small handful that were processed). The Transport Minister at the time, Dipuo Peters, was responsible for this. 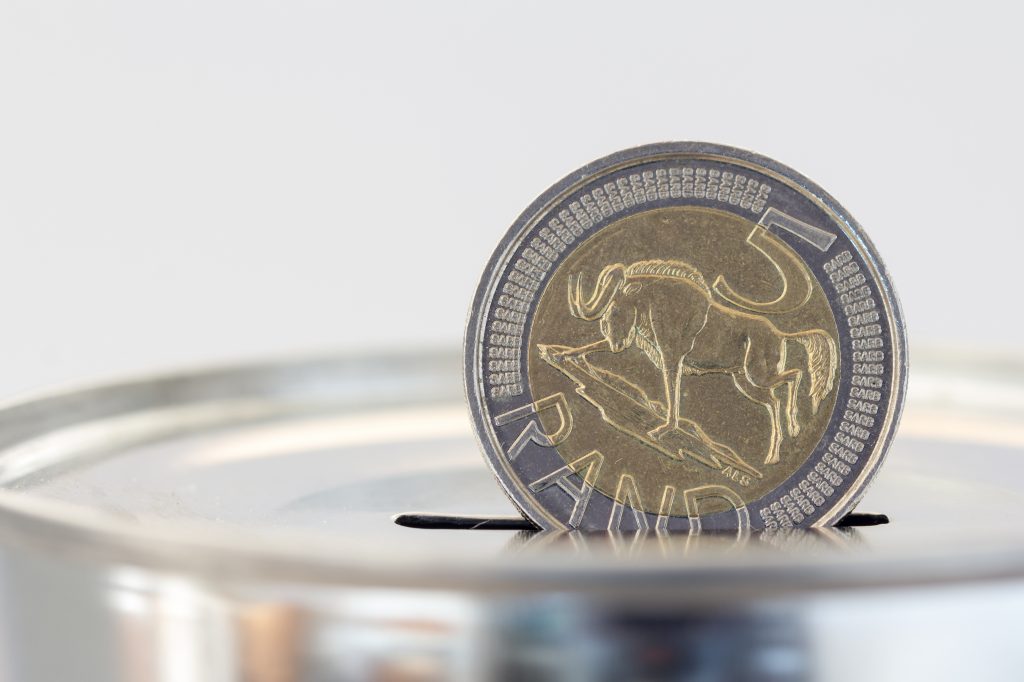