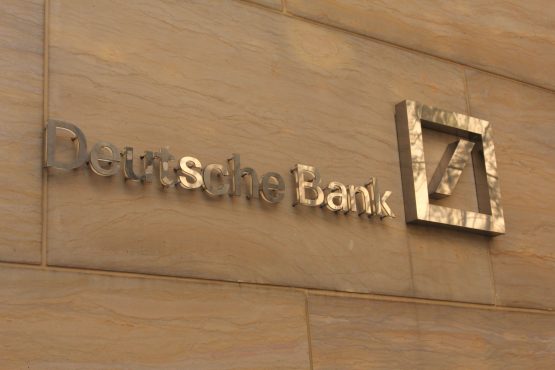 Deutsche Bank has hired a team of four bankers from HSBC to bulk up its private banking business in South Africa, according to an internal memo seen by Reuters on Thursday.

Despite pledging to cut 18,000 staff as part of a restructuring in 2018 – a process it is only part of the way through – Deutsche is beginning to build back up in certain areas, namely its investment bank.

Paul Sayers will lead the team as Deutsche’s head of international private bank (IPB) Africa, joining the lender on Dec. 1, the memo said.

“The Middle East and Africa region offers a significant growth opportunity for IBP,” the memo said, adding its decades-old presence in Egypt, Nigeria and South Africa leaves it well positioned.

Executives told Reuters in October the bank saw a range of growth opportunities in Africa. The bank said on Thursday it aimed to solidify, grow and diversify its client book on the African continent.

Sayers has 19 years of wealth management experience and has worked previously with ultra-high net worth African clients, particularly from South Africa, Deutsche said.

The three other members of Sayers’ team, who have already worked together for a number of years, will be based in Zurich. It did not say where Sayers would be based.