SA’s environmental minister reports back on COP26, emphasises the need for a ‘just transition’ to green energy.
By Palesa Mofokeng 18 Nov 2021  00:01 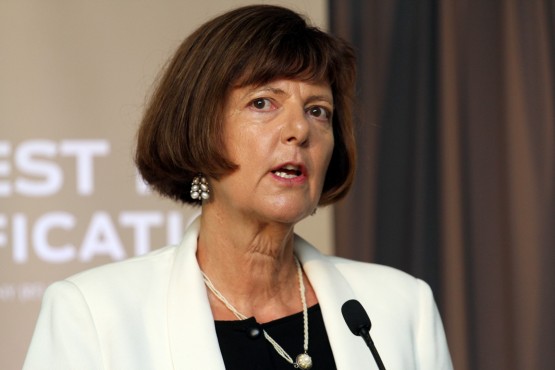 The Organisation for Economic Cooperation and Development (OECD) estimates that developing nations such as South Africa will require in the region of $4 trillion to achieve the transition to low-carbon energy over the next 15 years, Minister of Forestry, Fisheries and the Environment Barbara Creecy said on Wednesday.

Creecy made the comment in Cape Town during a media briefing on the outcomes of the recently concluded COP26 Climate Change Conference in Glasgow.

President Cyril Ramaphosa announced during COP26 that SA had concluded an $8.5 billion (R131 billion) agreement with the US, UK, France, Germany and the European Union to help it transition from using coal-fired power plants to green energy.

Despite the cash commitments from developed nations, Creecy said the phasing down of “unfiltered coal” to low-carbon energy should be done in a manner that takes into consideration the availability of resources.

“There is also wording there that talks about the recognition of national circumstances and the importance of a ‘just transition’. And I think that what that language is all about … is saying that for developing countries, there is a recognition of the enormous cost that transitioning economies to lower-carbon growth paths and to climate-resilient societies is going to have.”

Notwithstanding the financing costs, Creecy noted that COP26 still agreed to support developing countries to implement climate change objectives in a sustainable manner.

“I think that the text was really about saying that countries must be transitioning. Like our country, we have to do our fair share. But we [must] be transitioning in a manner and at a pace that is determined by our national sovereign interests and by the availability of resources,” Creecy said.

“We can’t be signing up to a situation [in which] we are not ensuring that we have adequate financial support for the transitions that will be taking place,” she added.

The minister pointed out that the international community has not only united behind a common objective to inject a greater sense of urgency to addressing the global climate crisis, but also aims to do so based on international equity and the latest available science.

“COP26 sets the international community on the right track to addressing the existential challenge of climate change. For the first time the governing bodies of the convention and Paris Agreement have agreed to the importance of supporting developing countries in financing the ‘just transition’ elements of their climate actions.

“[They will also] support the implementation of just transitions that promote sustainable development and the eradication of poverty, the creation of decent work and quality jobs,” she said.

According to Creecy, the complex Glasgow package outcome strikes the right balance to accommodate the very different national circumstances and capacities among nearly 200 parties so that all are enabled and empowered to enhance their climate ambition and contribute their fair share. 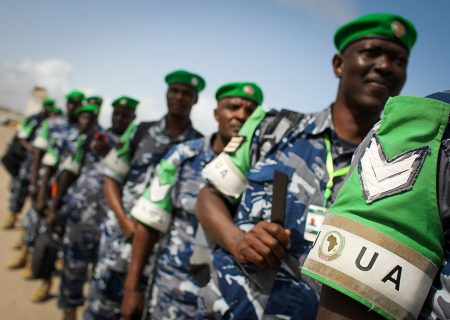