‘Dr Dan didn’t lead, he ruled over the PIC’

Former PIC CEO’s overarching influence, and the business people linked to him.
By Tebogo Tshwane 27 May 2019  00:48 The powerful 'Dr Dan' Matjila has indicated that he is willing to appear before the commission to respond – under oath – to the allegations made against him. Picture: Dean Hutton/Bloomberg

The Judicial Commission of Inquiry into allegations of impropriety regarding the Public Investment Corporation (PIC) has, over the past four months, laid bare concerning issues regarding dubious investments that implicate the highest structures of the state asset manager.

The PIC manages over R2 trillion in funds belonging to 1.2 million active members who work for the state and 400 000 pensioners.

With just over two months to go until the commission delivers its final report on the PIC, the list of allegations related to improper conduct and breaches of governance policies in the handling of investments and investigations is piling up against former chief executive Dan Matjila and the executives close to him.

Matjila is yet to testify but has indicated that he is willing to come before the commission to answer to the damning testimony against him under oath.

“Dr Dan didn’t lead, he ruled over the PIC – that’s pretty much it,” said Tshifhango Ndadza, a senior market risk analyst at the PIC, in summarising his experience of Matjila’s leadership before the inquiry last week.

This is not the first time Matjila’s alleged rule has been mentioned by a witness.

Former IT head Vuyokazi Menye testified in March about the events that unfolded within the PIC following the circulation of emails by an anonymous whistleblower named ‘James Nogu’ in September 2017.

Nogu made several allegations of misconduct against Matjila, mainly accusing him of influencing the PIC’s decision to provide a R21 million loan to a company linked to his alleged girlfriend Pretty Louw. He further stated that Matjila had requested that Lawrence Mulaudzi, a beneficiary of PIC funding, should give Louw R300 000 to settle her debts.

Menye was one of several PIC executives who was targeted by Matjila in a quest to uncover the source of information leaked from the PIC. Menye testified how, despite being the subject of the allegations, Matjila was involved in the investigation to see how the PIC’s IT systems were breached. This ranged from questioning staff and authorising external companies to hack into the IT systems without her knowledge.

Menye testified that it was not clear whether the companies were vetted through proper PIC procurement processes or if they had signed non-disclosure agreements as they had been given access to the PIC’s IT systems.

She said Matjila then made a “strange” request where he asked for the PIC’s system admin passwords, which was in breach of the PIC’s IT governance structures and would expose the organisation to “a high risk”.

When Menye tried to protest, “he stood up and shouted and said: ‘Vuyokazi, this is my organisation [and] I own the PIC, give me all the system passwords'”.

While Matjila was cleared of misconduct charges by an internal investigation, there is still the question of the R300 000 that he requested Mulaudzi give Louw.

Mulaudzi’s own dealings with the PIC have also raised eyebrows at the commission.

Shortly after its formation in 2015, Mulaudzi’s investment company Kilimanjaro Capital was part of two consortiums that were granted funding from the PIC in separate transactions of R1.7 billion each.

The first transaction was a bid to buy a 29% BEE stake in Total South Africa, while the second involved health and wellness company Ascendis Health and consumer goods company Bounty Brands.

Read: PIC looks to set limits on how much it can fund single borrowers

Mulaudzi told the commission that the PIC did not raise its concerns with him about the overlapping transactions or the increased risk associated with extending funding to the relatively new entity in such a short space of time.

In fact, shortly after the Ascendis deal was concluded in 2016, Matjila approached Mulaudzi to assist Louw’s beauty and spa business through Ascendis. A few months down the line, Matjila called for Mulaudzi to “urgently come to [Louw’s] rescue by settling her debts”. Her business had been attached by the sheriff due to outstanding debts.

“At no point did I regard this as a loan,” Mulaudzi told the commission. “This was based on a request from Matjila.”

He said he has never had a personal relationship with Matjila but added that, as a businessman, “you never wanted to be ostracised by Dr Matjila. It was known in the investment space that his influence was significant”.

So significant was Matjila’s influence that in a deal involving businessman Iqbal Survé, Matjila unilaterally signed an irrevocable subscription agreement for a 29% stake at R43 per share in Ayo Technology Solutions when it listed on the Johannesburg Stock Exchange (JSE).

He did this despite the fact that the transaction had not gone through proper due diligence and the relevant approval committees. There had also been concerns raised by the PIC’s deal team that the R4.3 billion transaction was overvalued.

Assistant portfolio manager Victor Seanie recalled that, on the day the Ayo transaction was signed, Matjila said: “I will use my authority as CEO to sign the Ayo subscription agreement and have the decision ratified at the next [portfolio monitoring committee] meeting.”

The price the PIC paid for Ayo’s shares has, within just over a year, gone down by over 74%. The current share price sits at R10.99.

The general manager of listed equities also testified that Matjila had been “desperate” to see another Survé-linked company get funding approved. Sagarmatha Technologies, in its bid to list on the JSE, approached the PIC for R3 billion in funding despite being “technically insolvent” as described by some PIC analysts’ observations.

The JSE cancelled the deal while the PIC was still processing the transaction.

“I believe this relationship was the genesis and primary driver of the PIC’s investment in Ayo,” said Seanie.

The latest businessman to be linked to Matjila through the deals he had with the PIC is Kholofelo Maponya of Matome Maponya Investment Holdings (MMI).

Maponya has been the beneficiary of multiple transactions with the PIC.

The PIC’s executive head of impact investing, Royith Rajdhar, told the commission that in 2015 Maponya approached the PIC to fund his acquisition of a struggling poultry farm, Daybreak, from Afgri. The PIC had previously funded Maponya in buying a stake in Afgri for R367 million.

In the Daybreak transaction, the PIC provided funding of R1.2 billion in debentures and senior debt to buy the farm.

MMI would hold a 54% claim to Daybreak while the PIC had 36% and Daybreak staff held the remaining 10%.

At financial close, MMI also received transaction fees of close to R12 million from the PIC. A year after the transaction the farm was at risk of going “belly up” and the PIC stepped in to take 100% control of the farm, pushing Maponya out.

The commission heard last week how Standard Bank chief executive Sim Tshabalala had to personally intervene in Maponya’s efforts to get SA Home loans to pay him (Maponya) an “irregular” R45 million transaction origination fee for a loan that the PIC had advanced to the company. The payment was sanctioned by Matjila in an official letter from the PIC.

Standard Bank holds 50% of SA Home Loans and approached the PIC to buy out the other half owned by JP Morgan.

The PIC introduced Maponya to the deal, funding him to acquire a 25% stake through Bolatja Hlogo Consortium, with the PIC taking the final 25%.

When Maponya was asked by Standard Bank’s special senior counsel Ian Sinton how he was chosen to acquire the stake out of the millions of South African’s his response was “it was due to his relationship with Dr Matjila”.

The commission resumes this week.

Fund managers now have good reason to say no to prescribed assets.

The cadres are now dealing in trillions. God help us all

The quantum of the stealing defies description.
Criminals all over in SOEs, government etc…unsustainable….. 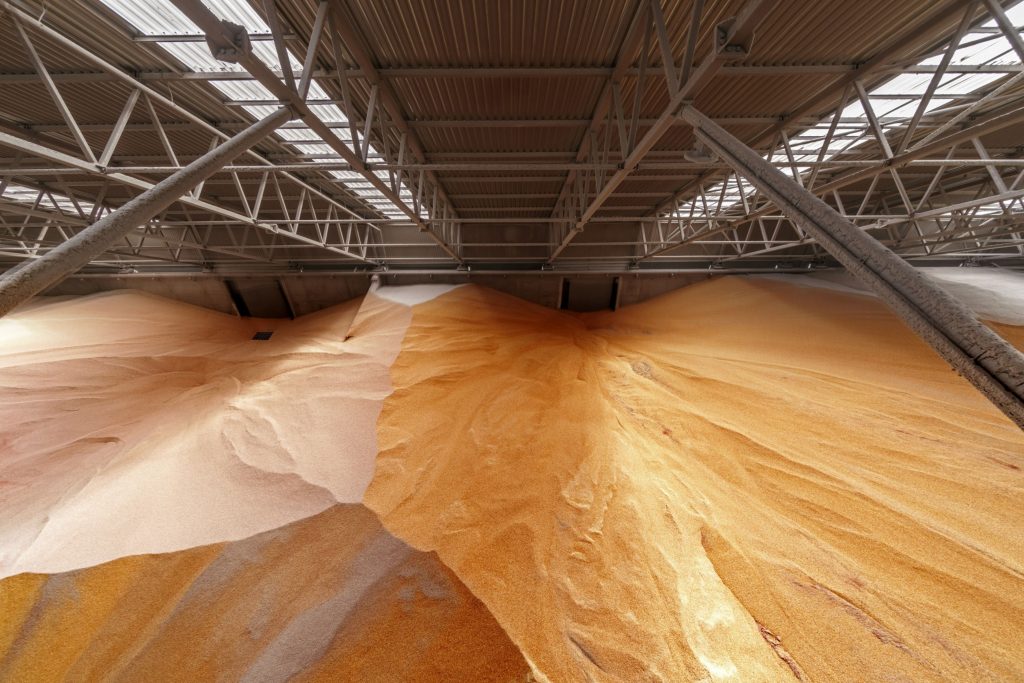 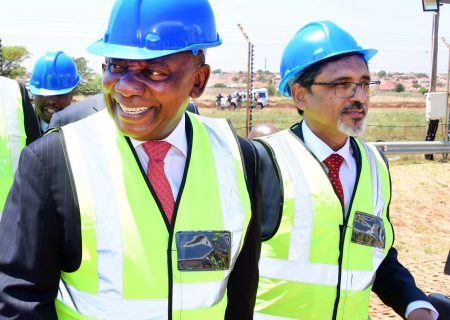