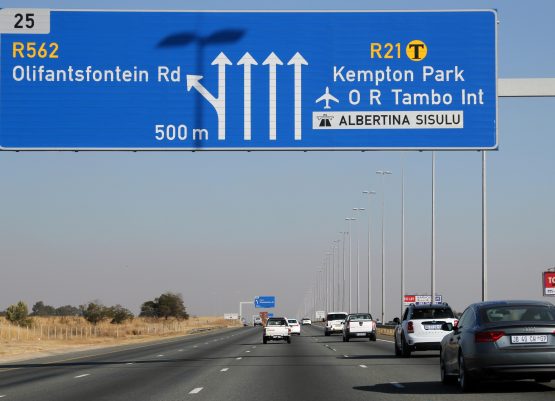 By all accounts the notice published in the Government Gazette was lacking in clarity. Image: Moneyweb

It will cost motorists a total of R250 to renew their credit card format driving licences in Gauteng.

That was the official pronouncement by Road Traffic Management Corporation (RTMC) spokesperson Simon Zwane on Thursday. This followed days of confusion about the meaning and interpretation of a Government Gazette notice published for public comment about proposed amendments to the fees payable for certain services provided by the RTMC.

What the notice says

The notice lists the fees for several services that will be provided by the RTMC in the driving licence renewal and vehicle licence disk renewal process as follows:

Zwane said the R72 transaction fee is only levied on the renewal of a vehicle licence disc.

Organisation Undoing Tax Abuse (Outa) CEO Wayne Duvenage says the R72 transaction fee also applies to driving licence renewals but is included in the R250 fee listed in the government gazette. Duvenage said the RTMC provides eye testing and fingerprint equipment to the various municipalities and is getting R72 for doing that from each DLTC. The R72 is included in whatever the fee is in a specific municipality, he added.

It emerged this week that the City of Cape Town charges only R140 for motorists to renew their driving licences compared with the R228 or R230 motorists elsewhere in the country currently pay.

Zwane said these price differences are a legacy of the past when provincial transport MECs determined the fee to be paid to renew driving licences.

However, Duvenage stressed that the separation of the powers between national and local government meant the minister of transport is not allowed to dictate to the provinces.

Duvenage said national government can only tell local governments what they must pay for the RTMC to manage, maintain and update the eNatis system, but cannot tell them to charge residents R250 for renewing their driving licences.

It is also unclear from the government notice whether the new fees, if they are approved, will apply countrywide or only to DLTCs in Gauteng.

The Government Gazette did not specifically mention Gauteng.

Zwane said: “For now, it’s only Gauteng. The online booking system currently operates largely in Gauteng. Other provinces have not yet adopted the system.”

The RTMC said in a statement that it noted “with extreme concern” misleading reports suggesting the government intends to add a charge of R250 to make an online booking on the eNatis system.

It said this information “emanates from Outa’s misinterpretation of the proposed online charges gazetted” and categorically denied that the charge is an additional fee levied simply to book a space online.

“It is therefore not new and it is not an additional fee,” it said.

The RTMC added that in an effort to improve efficiency and to cut the time that members of the public spend queuing at licencing centres, it is proposed that the public will have an option to make online payments for the renewal of driving licence cards or vehicle licence disks and to have these documents delivered directly to the address of their choice.

It said this will improve service delivery, cut the time spent in queues at DTLCs and bring about much needed convenience to members of the public and other stakeholders.

The RTMC said the transaction fee of R72 has been in existence for many years and has not been changed in more than three years.

To further streamline services, the RTMC said it is proposed that the registration of a vehicle by a title owner and the notification of change of ownership will in future be done online, with insurance companies also able to access an electronic copy of an accident report.

“We call on Outa and its allies, including the Automobile Association (AA), to stop misleading and confusing members of the public … but to join us in efforts to improve service delivery at licencing centres,” it said.

Outa hit back, stressing that the RTMC should stop blaming everyone else for its mess and rewrite its faulty draft amended regulations on fees for driving licences and motoring-related services.

“We simply can’t tell from their ambiguous wording in the schedule what it means,” she said.

Fick said Outa also takes exception to the RTMC’s view that Outa is misleading the public.

“They are desperately attempting to deflect their own mess onto Outa, claiming misrepresentation of their services and fees.

“However, Outa, like the rest of the public, can only interpret the meaning of their published fees from what is described in the gazette. The confusion arises from the RTMC and Department of Transport’s inability to communicate clearly,” she said.

Fick said the RTMC needs to explain why it proposes charging a set R250 national fee, which it says is for all driving licence renewals, when this is clearly higher than the current fee, even with provincial additions.

She said the driving licence renewal fee in the City of Cape Town is R140, including the R72 RTMC transaction fee.

Fick also questioned how Outa should interpret another fee on the same Government Gazette schedule, which similarly reads “Online registration of a motor vehicle by the title holder” for R700.

“If the driving licence renewal fee is inclusive of the licence card, are we to interpret this line item as [being included] in the R700 fee the licence disc for the vehicle being registered?

“When asked if this is indeed the case, the RTMC representative said [in a radio interview] that this is not the case for this item and the public will still have to pay for the licence disc in addition to the R700,” she said.

Fick said Outa has written to the RTMC and Minister of Transport Fikile Mbalula to ask them to explain the confusing fee proposals.

AA spokesperson Layton Beard previously said the Government Gazette notice is not explicit at all and “it’s not my job to clarify it on behalf of the RTMC”.

I still have my old drivers license inside my pass-boek, why do I need this new one? I haven’t failed a driving test since, so why exactly am I paying a private company to milk me ever increasing fees every so many years? I don’t need it, so they can keep it…I’ll go with the one in my dompass. Thank you very much. What’s dom is being fleeced like this, R230 in Joburg, and only a 1000 miles away, R140.

your logic needs retesting as well.

It will work as follows:
1. Try 17 times to log onto the system
2. When you eventually log on you will pay the R250 but it will be debited 3 times.
3. When the day finally arrive you go there and the system will be offline or the staff on strike.
4. Start over as you have had your turn !!!!

This dysfunctional and corrupt ANC cannot get anything right.

Now we have to pay extra to try overcome the problems experienced by with the current corrupt system that is not for for purpose.

For an organisation that can’t pay its own employees and is stealing their UIF contributions, this is just another day at the office. Klepto-Gangsters – may you find a VERY toasty place when you shuffle off the mortal coil In volatile currency markets, one trade stands out as an easy bet: selling the British pound. 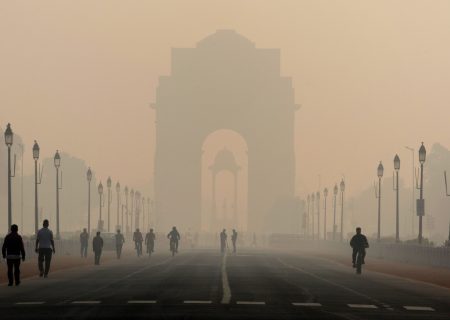 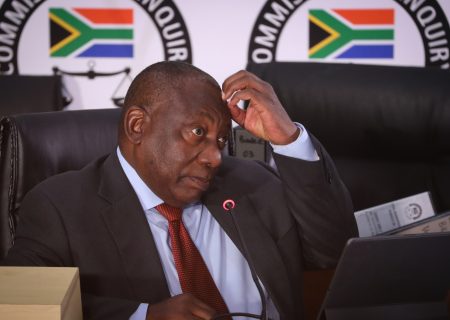