The two former ABB workers are accused of defrauding Eskom by receiving R8.6 million in kickbacks, including cash and luxury cars, by awarding a R549.6 million sub-contract.
By Rene Vollgraaff and Loni Prinsloo, Bloomberg 13 Jul 2022  12:35 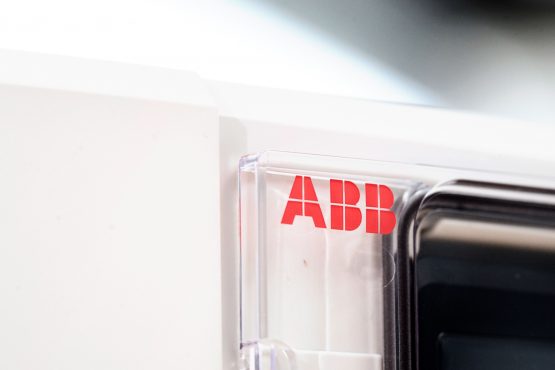 The two former ABB workers are accused of defrauding Eskom by receiving R8.6 million in kickbacks, including cash and luxury cars, by awarding a R549.6 million sub-contract, the National Prosecuting Authority said in a statement. Their spouses allegedly also profited from this, Eskom said in a separate statement on Wednesday.

Muhammed and Raeesa Mooidheen were granted bail in a Johannesburg court and Vernon and Aradhna Pillay faced a hearing in Durban.

ABB is one of a number of international companies found to have been tied up in years of corruption at Eskom and other South African state-owned companies during the presidency of Jacob Zuma, which ended in 2018. The company agreed in 2020 to repay R1.56 billion of funds it had been irregularly paid in connection with the construction of Eskom’s coal-fired Kusile Power Station.

Other companies to have repaid cash include German software group SAP SE, US consultancy McKinsey & Co.

“Eskom was one of the main crime scenes, as evidenced by the findings of the Commission of Inquiry on State Capture,” the power company said, referring to a report that was released after an almost four-year judicial probe into state corruption during Zuma’s tenure.

Vernon Pillay did not pick up his mobile phone or respond to a message seeking comment. Muhammed Mooidheen didn’t respond a message on Linkedin.

Somebody should nudge the US Foreign Corrupt Practices Act people. They’ll be all over a juicy fine like a rash. Just give us half the fine please.