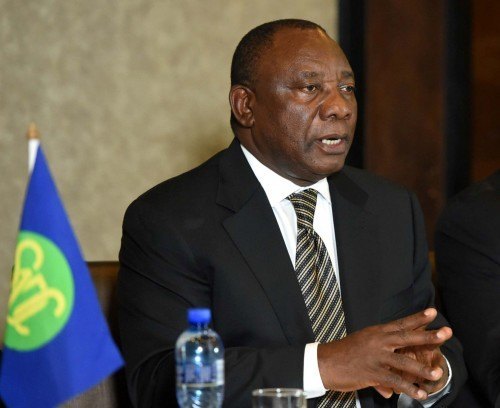 Deputy President Cyril Ramaphosa on Wednesday cast the probe into Eskom’s top management as a bid by Public Enterprises Minister Lynne Brown to find the faultlines in the running of the utility.

“These are not squabbles… they were requested to be on leave of absence, so that an inquiry, an investigation can ensue and she was particularly concerned about the quality of information that was coming through and issues she regarded as being pertinent to addressing the challenges that Eskom is facing,” Ramaphosa told the National Council of Provinces.

“Now that inquiry should be commencing soon and it really is about getting information into her hands to that she can better assess precisely how Eskom is going to go about addressing all these issues.”

Earlier, Brown told Parliament’s public enterprises portfolio committee she was “very worried” about the cost of load shedding to the economy and about management at Eskom.

Answering questions from opposition MPs, Ramaphosa said the inquiry announced a fortnight ago by Eskom chairman Zola Tsotsi was not politically motivated.

“There is no political expediency about it, including the issue now of governance. The issue of governance is clearly a concern to us as government at the Eskom level and we are certain that the minister of public enterprises working together with the board will be addressing the issue of leadership,” Ramaphosa said in response to questions from MPs.

“Soon we will have answers and solutions to the challenges of leadership,” he added.

He said in the meanwhile the so-called war room he heads was trying to find practical solutions to the crisis experienced by Eskom.

“The issue of immediate interventions that need to be taken, that continues.”

The comments come amid reports that the Eskom board has rejected Tsotsi’s proposals for the inquiry and was mulling his removal.

According to the reports, the board was unhappy about how the probe came about. Tsotsi announced two weeks ago that four top executives would be suspended for three months pending a transparent investigation.

Ramaphosa said the immediate measures being looked at by the war room were ways to improve Eskom’s maintenance services, ensuring that municipalities paid their outstanding debt to the utility and paving the way for fuel-switching from diesel to gas.

“Plans are being developed to convert Eskom’s existing diesel-power open-cycle turbines to gas. Under consideration is the import of gas from a number of sources, and in this case specifically from our neighbour Mozambique which has gas in abundance.”

Ramaphosa added that Cabinet would soon make an announcement about initiatives to reduce commercial demand while Eskom battles with supply constraints.

“We are engaging with business organisations to reduce and better manage demand,” he said

Working together with Eskom and other stakeholders we are definitively taking decisive action now to reduce the need for load shedding … This is work in progress.” 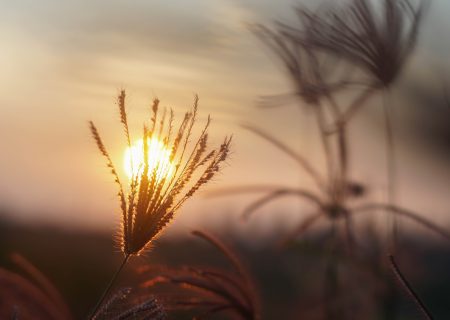