Power utility anticipates not having to resort to load shedding, until April next year.
Paul Vecchiatto, Bloomberg  /  4 September 2015 16:16 “We are planning the maintenance shutdowns” to minimize disruptions, Eskom acting Chief Executive Officer Brian Molefe told reporters in Cape Town on Friday. “As of today, we have had 28 days of no blackouts.”

Eskom anticipates it won’t have to resort to rolling power cuts, known locally as load shedding, until April next year, even as the electricity grid remains constrained, Molefe said. While demand is set to exceed existing supply after that, new generating units due to come online should help to reduce the shortfall, said.

Eskom, which supplies about 95% of electricity in Africa’s most-industrialised economy, is struggling to meet demand after decades of underinvestment and delays in completing new plants. There have been about 100 days of managed outages this year.

The 1,332-megawatt Ingula pump storage plant will be fully synchronised with the national grid by August next year, according to Eskom. The first 800-megawatt unit at the Kusile coal-fired plant is due to come online in August 2017 and the second unit of the Medupi coal power station a month later.

While the utility has potential capacity of 44,262 megawatts, about 4,608 megawatts is out of service for scheduled maintenance and faults have shut down a further 6,757 megawatts, Eskom said. Peak demand is currently about 30,563 megawatts.

Eskom isn’t concerned that it doesn’t have the ability to borrow sufficiently in the markets afterexceeding capital-raising targets for this year, the acting CEO said.

“Our borrowing requirement for this year is R55 billion ($4.03 billion) and as of yesterday we have signed commitments for R72.4 billion,” Molefe said.

Eskom must raise a total of R110 billion to ensure that maintenance of its power stations continues and for other operational requirements and is seeking some of this money through price increases.

Eskom won approval last October to increase tariffs by an average 13% starting in April. The regulator in June denied it permission to raise fees by as as much 25.

“We will find the money to continue with our programs even without tariff increases,” Molefe said.

Moody’s Investor Service downgraded Eskom debt to Ba1 in November, a day after cutting its rating on South Africa’s sovereign debt. The rating cut, to one level below investment grade, potentially increased the cost of borrowing funds for the utility.

“The downgrade has not added too much to our cost of borrowing at about 60 basis points above sovereign,” Molefe said. 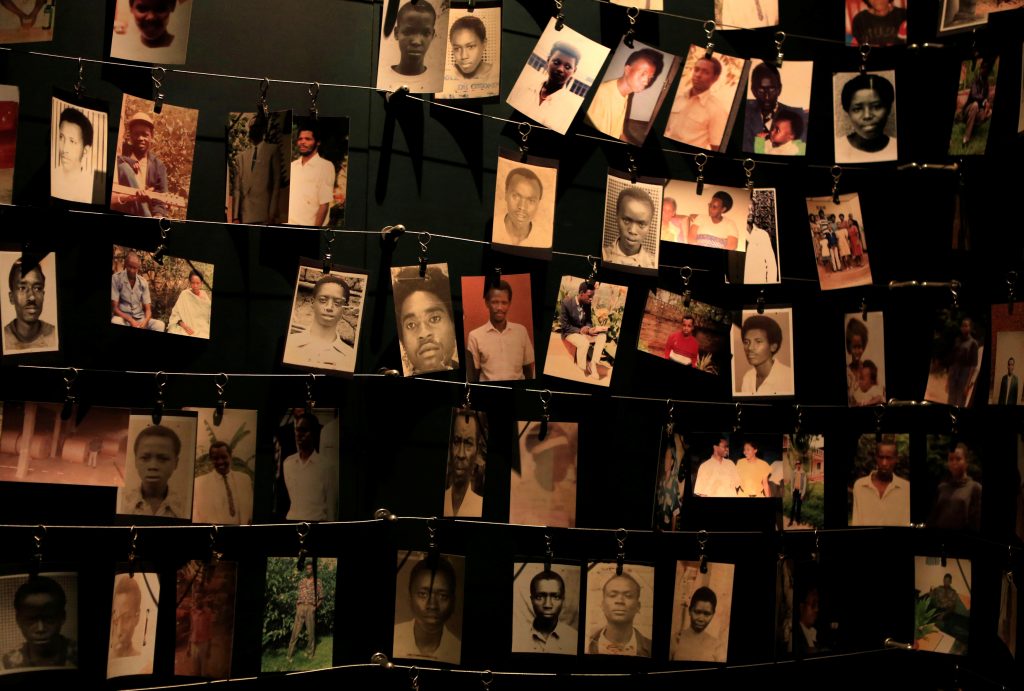