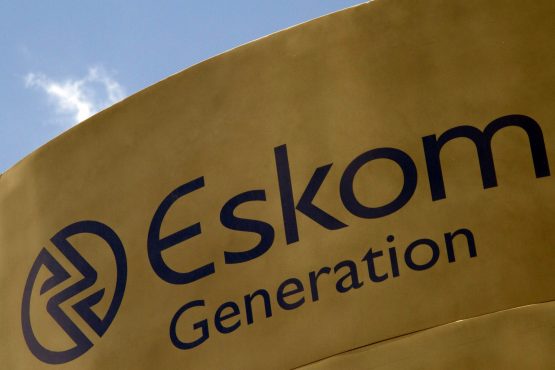 Eskom notified journalists at 20:01 on Monday night by SMS that the presentation of its integrated annual results at 11:00 the next morning had been “postponed”.

The function was organised the previous week.

The move was “due to unforeseen circumstances” and the utility gave no reason for the postponement. Eskom spokesperson Khulu Phasiwe, who was unavailable earlier on Tuesday, promised to find out what was going on and revert to Moneyweb, but has yet to do so. However, he did confirm via Twitter that a new date had been set for the presentation to take place.

The postponement comes on the back of news that Eskom’s auditors SizweNtsalubaGobodo alerted the Independent Regulatory Board for Auditors (IRBA) to two reportable irregularities. These related to the earlier reinstatement of Brian Molefe as CEO and Eskom’s dealings with Impulse International, a company related to former acting Eskom CEO Matjela Koko’s stepdaughter.

Since Molefe’s departure as CEO and the resignation of former Eskom board chair Dr Ben Ngubane, the utility’s has suffered from leadership instability while suffering regular blows as allegations of state capture and procurement irregularities escalate. They did not have enough time to hide the latest incriminating information. The lights are on but there’s nobody home.