Load shedding: Back from Wednesday 11h00 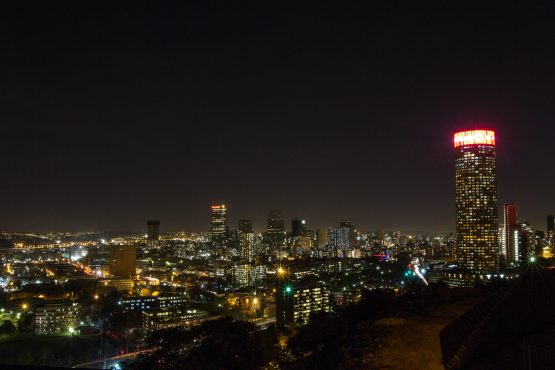 The utility has had to tap into its emergency reserves to keep the lights on. Image: Dean Hutton/Bloomberg

Following further breakdowns during the night, Eskom on Wednesday morning announced that Stage 2 load shedding will be implemented from 11h00 on Wednesday until 05h00 Monday.

On Tuesday Eskom had called on the public to use electricity sparingly as it was experiencing the failure of several generating units at various power stations since the weekend.

The power utility issued an alert on Tuesday evening, saying boiler tube leaks and unit trips at some of its generating units were contributing to power supply constraints.

“Eskom appeals to all South Africans to help us avoid the implementation of load shedding by reducing the usage of electricity and to switch off non-essential items,” it said.

The struggling state-run utility – which has not implemented load shedding for about a month – says it has had to tap into its emergency generation reserves to make up for the shortfall.

“A unit each at Kusile and Kendal power stations tripped. Delays in returning units at Kusile, Tutuka, Duvha, Lethabo and Grootvlei have also contributed to the current supply constraints.

“Total breakdowns amount to 14 994MW while planned maintenance is 4 435MW of capacity as we continue with the reliability maintenance. Three generating units are expected to return to service by his afternoon.”

The way these clowns run things, coal is not baseload. We have 15GW of coal not working, seemingly randomly out of almost 40GW.

Then they have the cheek to dismiss renewables as being “too intermittent”! At least I can predict my solar’s production for this week very accurately.