Eskom’s blunders are costing us money and megawatts

Earlier this month Eskom was forced to defer the replacement of the steam generators at Koeberg’s second unit due to its own lack of preparation. Image: Shutterstock

Despite the ever-present threat of load shedding, Eskom staff recently made a huge mistake that almost resulted in the loss of the 970 megwatt (MW) unit 1 at the Koeberg nuclear power station.

The generation capacity is virtually equal to one stage of load shedding.

This “significant incident” came while unit 2 at Koeberg is unavailable for power generation after it was taken offline on January 18 for refueling and maintenance. It is due to return to service in June.

According to an internal Koeberg newsletter “an individual” who was doing maintenance on unit 2 cut a valve of unit 1 instead of unit 2.

“In the light of this, we have had to implement a work stop following a significant event, which could have resulted in us losing the running unit,” the newsletter states.

Daily Maverick picked this up and published the relevant page on Thursday. Eskom has confirmed the authenticity of the newsletter.

The newsletter further discloses that this is the second time this has happened. “This speaks to very poor human performance, and it is an unacceptable practice,” it states.

It implies that there is no excuse for such a mistake: “We are equipped with the relevant training to correctly identify the unit and component we are tasked to work on,” and cautions staff to read the signage.

This near-miss is the latest in a string of Eskom blunders that are costing money and megawatts.

Earlier this month Eskom was forced to defer the replacement of the steam generators at Koeberg’s unit 2 due to its own lack of preparation.

The replacement is part of a R20 billion project to extend the life of Koeberg by another 20 years beyond its current lifespan, which ends in 2024.

The generator replacement was due to take place during the current outage, but it became clear that Eskom’s poor preparation would result in a time overrun. Eskom announced the deferment because such an overrun would increase the risk of load shedding in winter.

The replacement is now due for late next year, which means an additional five-month outage that South Africa’s constrained power supply system can hardly afford.

In addition, Eskom will probably be heavily penalised by the French contractors who were on site already and have dedicated resources for this project for the next couple of months.

Eskom has not yet been able to quantify such penalties.

According to Eskom’s data portal, 28% of its generation capacity has been unavailable due to unplanned breakdowns during March. This is the highest monthly average in the last two years.

The following chart from Eskom shows a breakdown of monthly generation capacity as at March 17, 2022.

This is monthly ratio between available Eskom plant and all unavailabilities expressed as a percentage, where: A significant portion of these breakdowns also relate to Eskom blunders.

Apart from the loss of generation capacity due to carelessness, the additional cost it incurs as a result consumes the little money the utility has for plant maintenance.

In the period up to April 2023 its forecast shows if, with unplanned breakdowns of between 12 000MW and 13 000MW Eskom will have to spend more than R20 billion on diesel for its open-cycle gas turbines (OCGTs).

This is about double the amount spent on its own and private OCGTs in the current financial year – and was calculated in January, before diesel costs soared on the back of the conflict in Ukraine.

Eskom CFO Calib Cassim however tells Moneyweb that Eskom simply does not have the cash flow to spend so much on diesel.

The problems at Eskom are
– racist BEE employment policies where we have lost valuable personnel and replaced them with inexperienced novices who “make mistakes”
– explosions and breakdowns that seem to be politically motivated – get your house in order ANC
– Disregard for budgets and expectation that the captive tax and rate payers ( those that actually contribute) will just continue to cough up!
– a Government who treats the SOE’s as personal voting fiefdoms that the minority has to fund.
– The ANCs idea that it is better to reduce this country to 3rd world status instead of trying to elevate us to 1st world …a socialist ideal that isn’t helping any sector of society.
In fact, everything that is wrong with this country is encapsulated by Eskoms position…those that fund the country are being undermined by its own government! Unbelievable!

Cadre deployment, incompetence, unaccountability, political opportunism, and central planning were the parts of the counterproductive socialist dogma that led to the Chernobyl disaster. The ANC implements all these factors as a regular part of their socialist agenda. They have mixed in all the ingredients for a disaster. The implosion of Eskom, and a Koeberg disaster is baked into the cake. It is only a matter of time.

Deploying a cadre to manage a nuclear facility is like arming the detonator of an enhanced radiation weapon (ERW). Chernobyl proved that socialist dogma is counterproductive and dangerous.

Agreed but herein lies the problem — Translate ” predictive reliability based maintenance ” into Zulu, Xhsa and Sepedi without it becoming a 2 page description..
Those terms are way too colonial!!!

On Christmas day 2006 an 8cm steel bolt which was meant to be attached outside the generator found its way into the generator of Koeberg nuclear power station’s unit 1. 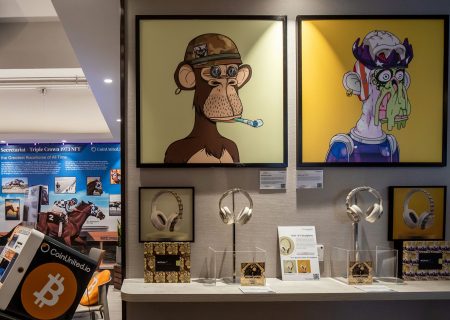 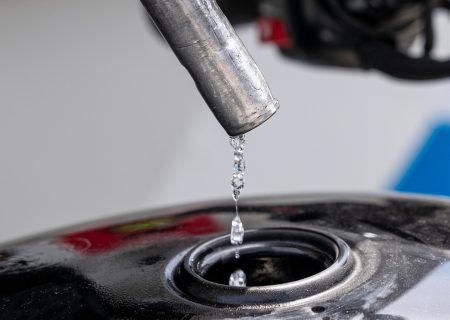