The collapse in the value of the rand against major currencies in the past couple of months has prompted Apple to increase the price of both apps and in-app purchases in the South African version of the App Store.

Prices will go up for South African consumers and consumers in six other markets later this week, according to a report by The Next Web.

In a letter to customers, Apple has said that due to changes in foreign exchange rates, it has been forced to “update prices” in the App Store.

The South African rand has fallen in value against the US dollar by 22% in the past three months. In the past year, it has fallen by almost a third.

South Africans subscribing to magazines and other in-app content and services with automatic subscription renewal enabled will need to re-subscribe at the new price, Apple said in the letter.

The most expensive tier in the new price plan is tier 87, where apps cost a whopping R19 999 each.

Those wanting more insight into the new tariffs should have a look at this PDF published on Apple’s website.  — (c) 2015 NewsCentral Media

Another (un?) intended consequence of the MinFin debacle. 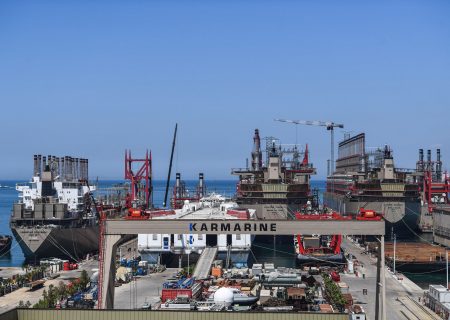