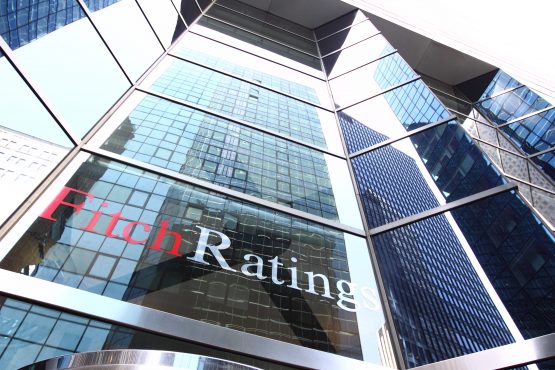 Fitch Ratings and Moody’s said late on Monday they had downgraded South Afrian lenders’ ratings to ‘BB’ and ‘Baa3’ respectively with a negative outlook, meaning the lenders are no longer considered investment-grade and they risk further downgrades if the situation worsens.

The agencies said Standard Bank, Absa, FirstRand, Nedbank and, in the case of Moody’s, Investec’s fortunes were tied to the deteriorating economy in South Africa, already in trouble prior to the outbreak of coronavirus, and those of the government.

Both highlighted the further blow to the economy, which slipped into recession in the final quarter of 2019, of the pandemic and a 21-day nationwide lockdown as the key factor, with banks’ expected to see rising bad debts and lower revenues.

“A secondary driver of today’s rating actions is South African banks’ high sovereign exposure, mainly in the form of government debt securities held as part of their prudential liquidity requirements, which links their credit profiles to that of the government,” Moody’s continued.

In a statement, Absa said it remained well capitalised in all of its jurisdictions: “We remain confident that we have significant financial resources to remain resilient through the current crisis.”

Nedbank said the downgrade would have an immaterial impact on the group’s capital position and only a small impact on its cost of funds.

The other three lenders did not immediately provide a comment.

Interesting dilemma to be in: those that wisely held large cash holdings up to now (avoiding most of equity bloodshed) with bank products like money markets, call accts, fixed deposits are “laughing all the way to the bank” in terms of returns.

But consider this: you’ve placed your majority capital in a NON-INVESTMENT grade institution!

(…don’t give me the argument about private institutions in a country cannot have a higher rating than the country’s sovereign rating, implying the problems are not with banks’ capital adequacy…but the govt. OK, if a country goes over the fiscal cliff, I bet your bum, local banks will feel the pain.)
I know, banks will argue they have “sufficient capital adequacy”, but some seem to announce it with a bit of unease…(?)

The bank official will respond wittingly “Don’t worry, you can always try our junked competition across the street…”

With the recent drop in interest rates, it means you’ll now get a LOWER credit interest rate, while you invest in a JUNK institution. Is there a Risk vs Reward disconnect here??