President will address the country on Thursday evening.
By Mike Cohen, Bloomberg 10 Feb 2022  08:30 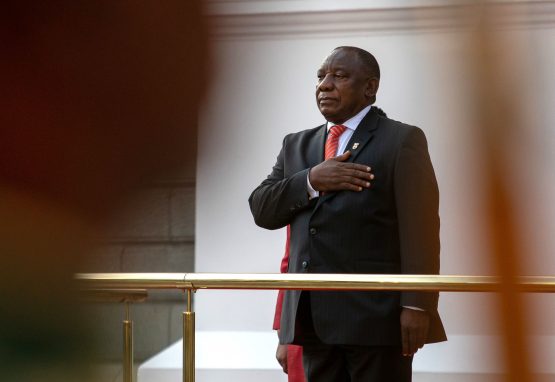 Cyril Ramaphosa during the state of the nation ceremony in Cape Town, in February 2020. Image: Dwayne Senior/Bloomberg

South African President Cyril Ramaphosa, who is up for re-election as head of the ruling African National Congress in December, delivers his annual state-of-the-nation address to lawmakers on Thursday.

Watch the livestream of the address at 7pm on Thursday here.

The speech, which will take place in Cape Town’s city hall for the first time because part of the parliamentary complex was gutted by a fire last month, is scheduled to begin at 7 pm local time.

Here are five key things to watch for:

The government has been paying South Africans who have no other income R350 a month to help shield them from the economic devastation wrought by the coronavirus pandemic. The grant is set to expire next month and Ramaphosa is facing calls to extend it or introduce an indefinite monthly stipend for the poor. While windfall revenue from a global commodities boom has given the National Treasury some headroom to bolster spending on welfare, he risks extending a benefit that may prove difficult — if not impossible — to roll back.

Read: SA basic income support: risks, rewards and what it will take

South Africa was ground zero for an outbreak of the omicron coronavirus variant, but has now exited a fourth wave of Covid-19 infections. The country has scrapped almost all pandemic-related restrictions, although civil-rights groups and opposition parties are still urging Ramaphosa to end a state of disaster that’s been in place since the first outbreak in 2020, saying it gives the government too much power. Health department officials counter that they need latitude to speedily take action to reimpose curbs should the need arise again, and Ramaphosa may concur. He is likely to elaborate on plans to make vaccines mandatory at workplaces and some public venues.

Ramaphosa has been promising to address an energy crisis that’s been hobbling the economy since he took office in early 2018, yet the country is still contending with rolling blackouts. The president may outline plans to accelerate and streamline the procurement of more electricity from independent producers and elaborate on the tortuous process of turning around embattled state power utility Eskom Holdings.

Ramaphosa has identified the fight against graft, which became endemic during his predecessor Jacob Zuma’s nine-year rule, as a top priority. Efforts are underway to try and recoup the more than 500 billion rand he estimates was stolen from state coffers, with only a fraction recovered so far and not a single high-profile official successfully prosecuted. A judicial panel that spent the past three years probing what’s become known as state capture recommended that several politicians and officials be investigated and possibly charged. It also came up with a raft of recommendations on how taxpayer funds should be protected. While Ramaphosa has said he will only act on the commission’s report after it’s been presented to parliament, he’s hinted that law-enforcement agencies could be given more money to beef up their capacity. The president may also respond to the findings of a panel that castigated the security services for their handling of riots that erupted last year — after Zuma was jailed on contempt of court charges — and claimed 354 lives.

Africa’s most-industrialised economy has long been a magnet for millions of economic migrants from the rest of the continent. Their presence has sparked resentment among many locals, who see them as competitors for jobs, housing and other resources, and there have been intermittent outbreaks of xenophobic violence. Last year, the government said it will end a more than decade-old program that allowed about 200,000 Zimbabweans to live and work in the country. Ramaphosa may announce further measures to try and preserve jobs for locals and reduce a 35% unemployment rate, but will need to ensure any measures don’t stoke undue tension with his peers elsewhere on the continent.

Number Six : the unsustainable state wage bill must be halted

Plot the number of workers and cost of state employees. The explosion in numbers has been in central and local government administration to such an extent that we now have more administrators than we have health workers, police or social workers.

We are now at an AVERAGE of R500,000 per employee per year. We all know nurses, soldiers, police and teachers earn nowhere near that so the average cost of those administrators must be the culprit that put our average state salary at R500,000.

It is almost as if creating and filling high paying administrative positions is the new ANC cadre satisfaction strategy.

You could also be watching who has the most bling … Rolex watches, French shoes, silk ties, designer suits and dresses, German cars …. a laughable soap opera.

We no longer have a State of the Nation as the peoples/nation of this country no longer believe that one (minority?) party’s conference representing a bit more than a million party members should determine State policy and control key appointments in delivering government services to the people.

Bye – see you next year. 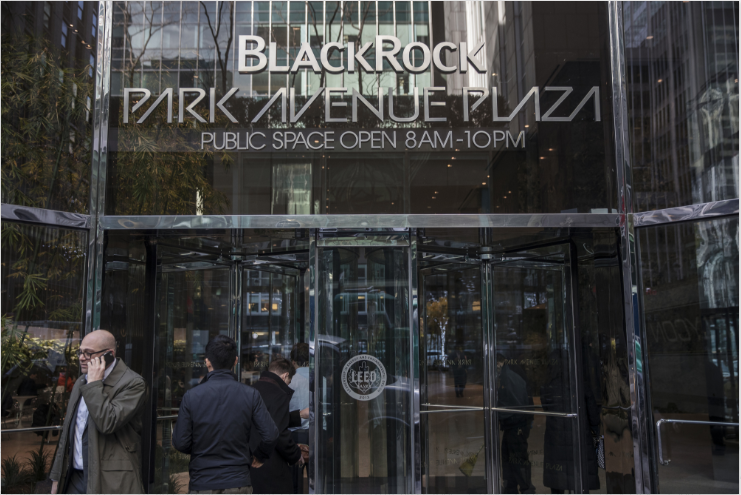