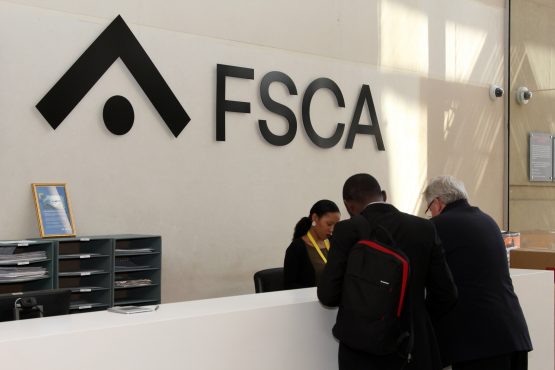 An investigation by the FSCA has revealed that Brite - formerly known as deVere Investments South Africa and deVere SA Acuma - contravened various financial sector laws between 2010 and 2015. Image: Moneyweb

The financial watchdog has come down hard on the group, handing out administrative penalties totalling R12.5 million against Brite and a former director of the group, Nigel James Green.

“[An] investigation revealed that Brite which was formerly known as deVere Investments South Africa [Pty] Limited, and deVere SA Acuma [Pty] Ltd, during the period 22 February 2010 to 1 August 2015, contravened various financial sector laws,” the FSCA said in a statement.

“The investigation also revealed that Mr Green was a director of Brite from 2008 until 2015 and in his capacity as a director, he caused and/or permitted the contraventions by Brite…

“This resulted in the FSCA finding that Mr Green contravened/failed to comply with various financial sector laws which impacts on his fitness and propriety,” added the authority.

“The FSCA, after having considered representations from Mr Green, decided to impose an administrative penalty of R2.5 million on Mr Green, in terms of section 167(1) of the FSR Act, alternatively, section 6A of the FI Act,” it noted.

Brite is yet to comment on the FSCA pronouncement.

If the FSCA was the regulatory body that oversaw parliament, South Africa would have been in a different economic situation today. Luthuli House would have its license revoked and the Top 6 would have been debarred 10 ears ago.

We have this farcical situation in South Africa where unscrupulous criminals without any “fit-and-proper” credentials rule over highly regulated industries. We have the biggest criminals ruling over honest citizens.

I have no idea what this guy has done? The FSCA is first when it come to poor reporting, yet they ask for documents to be in an understandable format. Section such part so of paragraph whatever…