The government has ignored a plea for assistance from South Africa’s leading inbound tourism organisation, for urgent intervention to unblock a “bureaucratic debacle” that is strangling the industry.

SA Tourism Services Association (Satsa) CEO David Frost said on Tuesday that the organisation is disappointed it has not heard from anyone from national or provincial government, including the [relevant] ministers and the departments of tourism and transport, the Presidency or the President’s Red Tape Task Team since its media briefing on June 22 to highlight the industry’s problems.

“But we are unfortunately not surprised,” he said.

Read: Tourism industry calls on president’s ‘red tape team’ to save it from being strangled 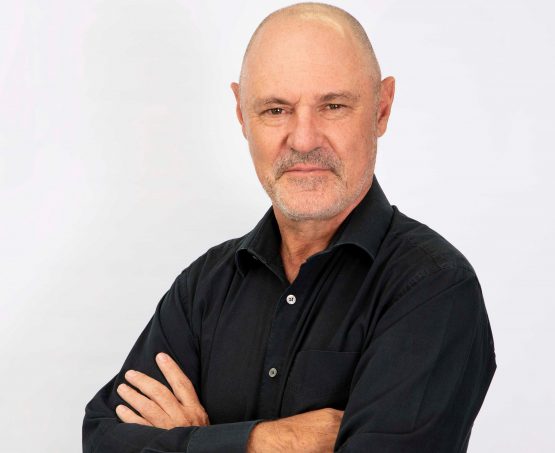 This is negatively impacting hundreds of tour operator vehicles and causing severe economic and reputational damage to the tourism industry, apart from inhibiting the growth and job creation of small, medium and micro enterprises (SMMEs), resulting in business closures and job losses, it said.

No response from transport and tourism departments

Explaining last month why Satsa had called the media briefing, Frost said the association did not do these things lightly and he had only done a couple of media briefings like this in his time as CEO.

Read:
Tourism industry is still on the ropes
Sona thin on tourism – TBCSA

“It’s when we come to an impasse in all interactions and attempts to get government to see sense… [and] feel it necessary to reach out to the media to take the issue public,” he said.

Frost, a former member of the SA Tourism board, stressed then that Satsa has tried to address this matter without success for over five years directly with various ministers of transport and tourism and also with their incumbent director-generals.

Satsa has called for three interventions that would alleviate the situation:

Satsa said last month the law prescribes that operating licences for tourist vehicles be issued by the NPTR, which falls under the Department of Transport, within 60 days for new operators and within a day for an already accredited operator.

It noted that this has not been happening for years, resulting in hundreds of new and existing tour operators not being able to work or being forced to do so illegally.

Frost said on Tuesday: “It is incomprehensible that an operating licence that should, by law, be issued to new tour operators within 60 days, and already accredited operators within a day, is taking years to be processed, if at all.

“Satsa continues to receive daily calls from tour operators whose vehicles have been impounded, despite them having all the necessary documentation to show that their licences are in process.”

“Every time a vehicle is impounded, it costs an operator in the region of R10 000 [to get it back] – money they can ill afford,” added Frost.

He emphasised that Satsa is “not asking for grants or for hand-outs”. Rather, it is simply asking government, and especially the ministers of tourism and transport, the Presidency and his Red Tape Team “to do their jobs, so that we can do ours”.

Frost stressed that tourism is a key sector for the economy, contributing 10% to GDP and a custodian of over 1.5 million jobs.

“We have the ability to contribute so much more, but in order to do this, we need government to stop working against us,” he said.

Frost said this situation means tour operators across our country, many of whom are young, black and female-owned businesses, are in an existential crisis created by their own government.

He said the simple truth is that if tour operators are unable to get operating licences, many will close their doors, thousands of jobs will be lost and the knock-on effect on communities, cultural heritage facilities and tourism-related services, and entrepreneurs will be material, “not to mention South Africa’s reputation as a welcoming tourism destination”.