Gauteng member of the executive committee for infrastructure development Jacob Mamabolo on Monday told small contractors in the construction industry that it would take three years to improve efficiencies in his department.

He said the paradox of government’s rolling R800-odd billion in infrastructure spend, while contractor confidence is dropping as they battle to make ends meet, is due to inefficiencies in the infrastructure rollout.

“Where does the money go?” he asked.

He told the contractors about several interventions aimed at improving efficiency in his department, and how he uncovered lies and corruption among officials in the process.

Mamabolo said infrastructure spend is crucial to turn around the struggling economy, but he is very worried if the money does not reach the contractors, big or small as is seemingly the case.

It is essential that the time, quality and cost of construction work procured by government should be right, otherwise government would be unable to pay contractors within 30 days. “I realise that the sector is dependent on cash flow to sustain small businesses,” he said.

“We might have committed genocide of black and African small businesses [in the past] by not paying within 30 days,” he said.

In an effort to improve the efficiency of his department, all 215 current projects were laboratory tested for project readiness, Mamabolo said. This included assessment of the readiness of sites. “It was aimed at assessing project risks,” he said. “We were [previously] signing projects that were not ready.”

This resulted in an unacceptably low number of projects reaching completion.

Mamabolo’s department also introduced business intelligence, using a software system to assess projects. He said the problem is that if one puts corrupt information in, the answer would be “efficiently corrupt”.

He said these assessments, which looked at 158 variables, showed that 63 projects were in fact ready and could be completed this year.

The department however went one step further and inspected the sites using a drone. Sites that officials had assured Mamabolo were operating and progressing well, were found to be empty. In one instance, subsequent enquiries revealed that no contractor had been on site for the previous six months.

A further 15 projects were removed from the list of readiness and now only 48 of the total 215 projects are deemed to be ready.

Mamabolo said it is a balancing act. “Do I have to continue with this genocide against poor companies, or do I tell the community that they won’t be getting their school?”

He said there is an issue with contractors who don’t perform. They get letters of termination of contract. “Now I will have to blacklist you,” he adds, underlining the wider consequences of contractors’ non-performance.

However, blacklisted contractors then change their names to sidestep this measure and the department doesn’t have a mechanism to detect this.

Mamabolo said he is now checking that contractors get paid within 30 days, but pointed out that some contractors revert to a “greasing of hands” to move their invoices along.

“The problem with the greasing is that those hands will always be dry and need to be greased. They will eat your margins,” he told the contractors.

The corruption has infiltrated the procurement system, he said. “Officials’ core business is to sell government tenders,” he said. “Awards are made on the basis of the thickness of the envelope.”

Mamabolo said the Gauteng government would ensure that women, young people, people with disabilities and military veterans participate in all of its projects.

The Gauteng government owns many buildings and much land in Johannesburg, but “is not dealing with it correctly,” he said. “Leases are signed in the street or in the corners.”

Government is currently adjudicating a tender put out to real estate companies for business proposals regarding the management of the properties, Mamabolo said.

Next year, the multi-billion-rand Kopanong Precinct property development project in the Johannesburg city centre – a public private partnership – will be advertised, he added.

The department is also revamping its system of property maintenance, which he said should open up many opportunities for small contractors. This area “is actually bigger business” than the new builds, he said.

Mamabolo said provincial government used to only “fix” whatever “fell”, but is now working towards a structured maintenance regime that will extend the lifespan of its properties.

The department has more than 500 artisans on its staff, and wants to put them to work and build internal capacity.

It has made an assessment of the current condition of its infrastructure and has entered into an agreement with the Gauteng department of health to implement the system in the 33 hospitals it is responsible for.

There are currently up to 50 contractors doing maintenance in one hospital. The department wants to arrange these contractors into a consortium to enable better centralised control over the work that is being done.

At the same event, Thabiso Malahleha, head of strategy at the South African National Roads Agency (Sanral) spoke to Moneyweb about the entity’s transformation policy, the controversial ‘construction mafia’ business forums, and the ways in which it assists emerging contractors to participate in projects. Watch the interview:

Good luck. I don’t see how you are going to change ingrained corruption that is also cultural, anytime soon, unless the perpetrators’ are criminally charged and speedily prosecuted, and given lengthy jail sentences. But that wont happen, will it? Probably suspended on full pay for 4 years.

The speed at which contractor’s claims are processed is a function of the Project Engineer’s understanding of the Client’s obligations to the contractor regarding timelines set out in the contract document.
Many delayed contractor payments are as a result of the Engineer not following the process and referring the contractors claim on a whim.

When the”Engineer” turns out to be a cadre, then payment is likely to be delayed interminably, until the contractor agrees to split the payment to return a portion to the “Engineer.”

He should also investigate the awarding of tenders to contractors by the DID where the DID decided which contractor gets which contract irrespective of the tender amount and quality of the supplementary tender information.

How I caught out the lying officials? I waited for their lips to move!

This just confirms, that after 24 years, the ANC is still not ready to govern. 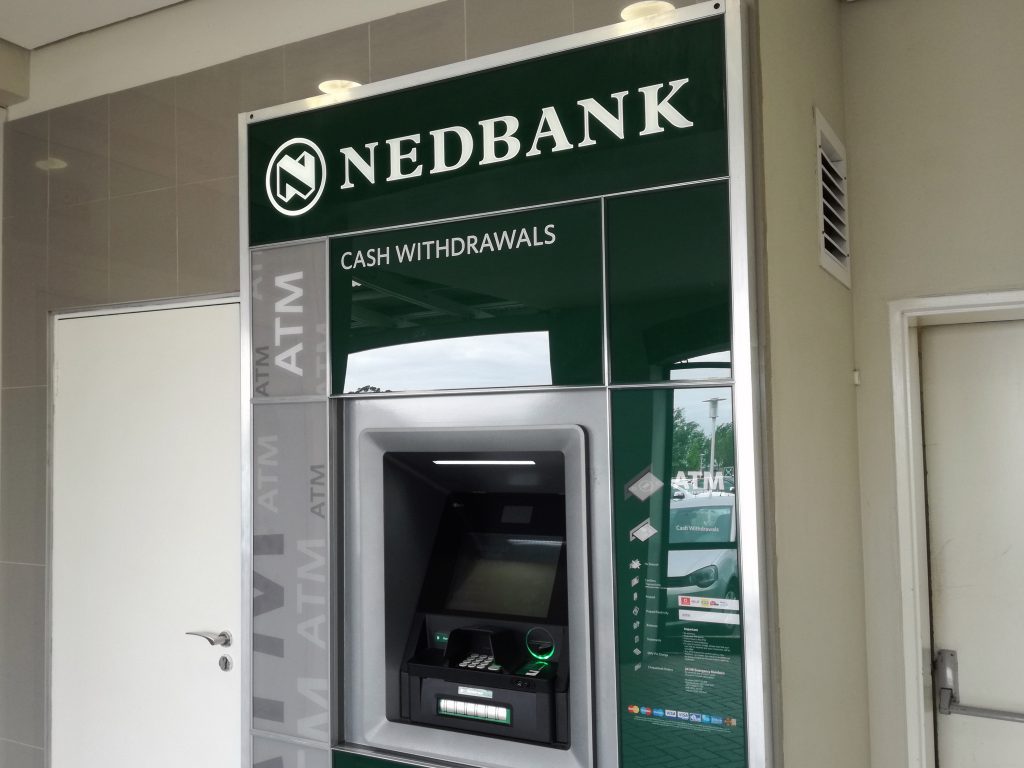 Roy Cokayne / 22 Sep 2020
Part of the multi-billion rand cost – because ‘people in cars don’t pay their fair share in terms of the taxes they pay’.
46