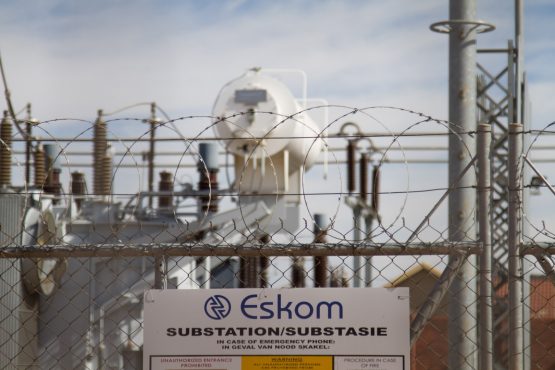 Unions are calling on Eskom to raise worker salaries by 15%. Picture: Bloomberg

About 1 000 union members picketed Eskom’s headquarters on Thursday in a wage dispute that threatens the cash-strapped South African utility’s ability to deliver power.

There have been no reports of outages in Africa’s most industrialised economy, but Eskom said that some plants had cut output, with shortages more likely now during peak winter demand.

Labour unions have threatened a “total shutdown” of Eskom’s operations if it does not meet their demands for a 15% increase in salaries.

The pickets come a day after protests at about 10 Eskom power plants forced the utility to switch off some generating units because trucks carrying coal and buses ferrying staff were blocked from entering.

Eskom, which produces more than 90% of South Africa’s power, narrowly avoided a liquidity crunch early this year and was embroiled in corruption scandals.

The picketing workers demanded to be addressed by Eskom Chief Executive Phakamani Hadebe, and about 12 police cars were stationed outside the company’s Megawatt Park headquarters to protect Eskom staff and equipment.

The National Union of Mineworkers (Num) and National Union of Metalworkers of South Africa (Numsa), who say they represent more than 20 000 of Eskom’s 47 000 employees, warned that thousands of their members would picket at Megawatt Park.

Thabiso Masha, an Eskom employee who works in the research department in Germiston, said: “Zero percent is nonsense, we won’t stand for it. Petrol is going up, VAT is going up, so our pay is decreasing”.

Another employee, who works in Eskom’s distribution operation in Johannesburg but asked not to be named, said: “It’s not the workers’ fault that the company is suffering because of corruption. We are not the root cause … They are preparing for job cuts.”

Two workers held up a placard emblazoned with “0% equals 0 Megawatt”. Another read: “To hell austerity measures. Workers cannot pay for sins of management.”

Eskom spokesman Khulu Phasiwe said that some power stations were not generating at full capacity because of “acts of sabotage and intimidation”.

“There have been several incidents of road blockades, attacks on staff and wilful damage of electricity infrastructure. As a result, all road coal deliveries have been stopped for security reasons,” Eskom said in a statement.

“I didn’t anticipate the blockages, we might end up in a situation where through lack of coal supply and not because of poor operations, there might be a deficit in terms of electricity supply,” he said at a conference in Johannesburg.

Stabilising Eskom’s finances is a priority for President Cyril Ramaphosa as he looks to rekindle growth after nine years of stagnation under his predecessor, Zuma.

Ramaphosa oversaw the appointment of a new board and chief executive at Eskom in an attempt to clean up governance and set the company on a firmer financial footing.

Separately, South Africa’s energy regulator NERSA gave Eskom the go-ahead to recover R32.69 billion  ($2.5 billion) of costs incurred over the past three years through higher tariffs, about half what the utility had requested.

Eskom said it would study the decision before commenting.

…well, or the other hand…South Africans pay ENOUGH TAX as it is! No more!
(If the state’s payroll expense rises further, it’s got to come from somewhere! You and me.)
Just cut all the billions of corruption in tenders, then there will be sufficient money for salary increases. It’s not rocket science.

Well if the entity is bankrupt, then clearly management has communicated clearly enough that a 0% increase allows you to keep your job. Perhaps this is just a ploy so we can fire 30% of the workforce for illegal strikes?

What’s the story about Nersa – is this the outcome of the court challenge?

Under ANC rule, what once was the best utility in the world, has become an institution of extortion, on the brink of collapse due to incompetent management and criminal political projects. This socialist government is its own biggest enemy. The Eskom employees who were “empowered” by the ANC, now use their state-sponsored monopoly to hold the entire country and the economy at ransom. The actions of these unemployable workers would pass as sabotage and treason in countries that operate under the rule of law.

Under ANC rule it has become standard procedure in all spheres of government to abuse your position of power for your personal benefit. The monopoly enjoyed by SOE’s is nothing but a privilege to secure looting. Developmental state my *ss.

The results of ANC policies are clear to see in the implosion of municipalities and SOE’s. There is no turning back. The only plan is to kick the can down the road till after the next election.

Maybe this strike is the best thing that could happen to the country. It brings the inevitable collapse of Eskom to the fore. We need independent power producers that are distributed all over the country so no criminal labour unions can hold us at ransom. Their demands for higher wages and their criminal acts of extortion will be the final nail in the coffin for Eskom.

If we do have a president in this country, he should show some backbone and take control to privatize the damn thing.

Ok so solar by day and genny by night – what is the problem??

The problem is they’ll charge you a “levy” to use your own equipment, no jokes.

…well, then the public & PV-solar suppliers will need to go ROGUE, and simply say “to hell with compliance” (like the public treated Sanral e-Tolls).
That will put the power (no pun intended) back in the hands of the consumer. The paying public needs to become lawless…and Govt and their cronies will start to notice. For years SA public just accepted being charged xyz for this or that service.

I wonder what the lowest number of union and other thugs it will take to bring the country to a standstill. Not many by my reckoning.

Aren’t they suppose to have multiple days worth of reserve at each and every power station to prevent an immediate impact? or is there no reserve.. ooops.. someone gonna get fired..

I thought that Eskom had contingency plans in place to overcome ay strike action now there is the possibility of level 1 load shedding on the cards. So not only are they looters of note, but they also have no contingency or competence to actually run Eskom. This government is a f – up

At the end of the day, I think I smell a rat. The following is likely very cleverly PLANNED by Eskom:

Its public knowledge that Eskom requires pressure on Nersa to increase tariffs way above inflation, deadline looming. Eskom knows that load-shedding, or the FEAR OF load-shedding, acts like scare-mongering to the public / or bullying public into submission.

Step 1: offer a 0% salary increase to employees
Step 2: labour action will naturally ensue (and we know how militant union members are)
Step 3: Knowing there will be (violent/chaotic) protest, it will DISRUPT services.
Step 4: By disrupting services, it brings fear of load-shedding to the public…who is getting softened up / conditioned.
Step 5: Public and NERSA caves in to pressure. Tariffs are raised.
Step 6: Eskom “negotiate” a salary increase of say 7% p.a.
Step 7: The unions and employees are happy…as suddenly 7% sounds better than 0% increase AND Eskom gets their high tariff increase.

How’s that? Two birds with one stone!

That puts the REAL reason for the 0% salary increase in perspective. And for once I thought Eskom management is stupid, but they’re not. Sly maybe.

Ironically the unions say they are not responsible for the Eskom management actions however those exact union members are responsible for voting in the government that placed this management structure in place into Eskom. Go figure.

Hey I can start using my generator again 🙂 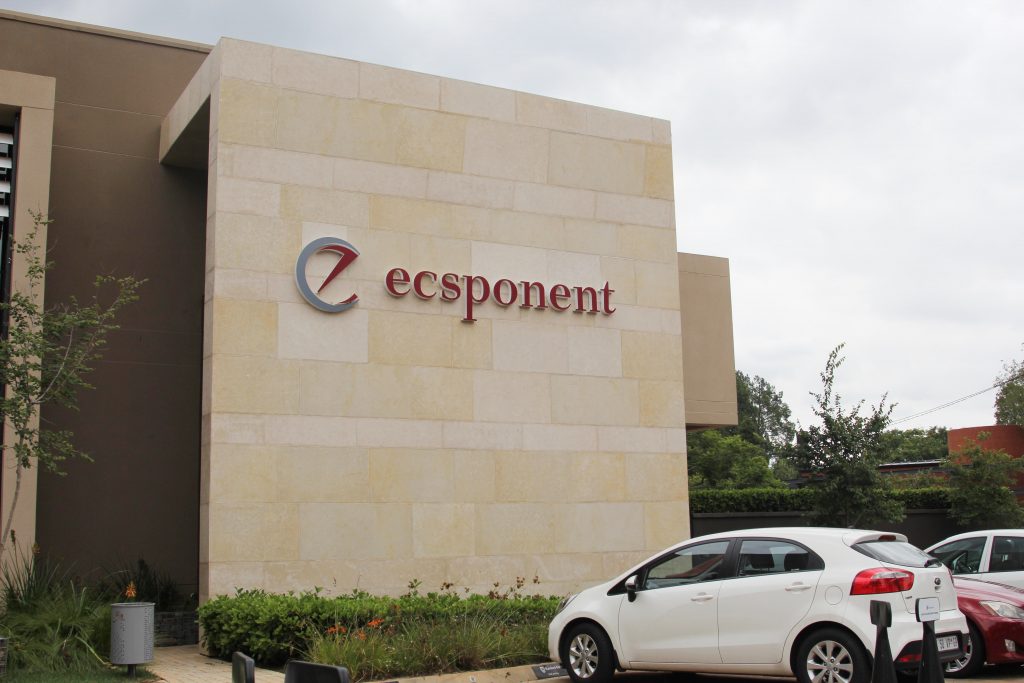