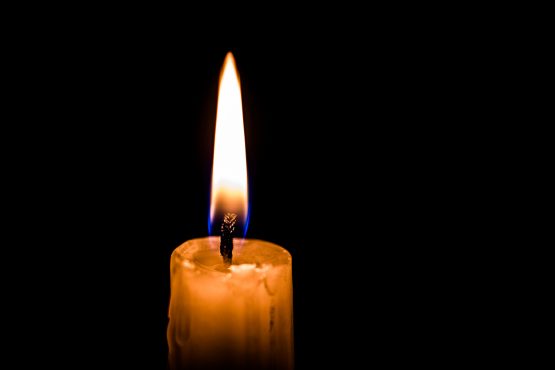 South Africa experienced 650 hours of load shedding in the first half of 2021 (15% of the time), shedding an estimated 963GWh of estimated energy, according to a new report from the Council for Scientific and Industrial Research.

Shockingly, this is 76% of the total load shedding experienced in the whole of last year, suggesting that unless Eskom is able drastically to reduce the unplanned rolling blackouts in the second half of 2021, this year will have a marked deterioration in energy availability compared to any previous year.

In a detailed report entitled “Statistics of utility-scale power generation in South Africa” and released on Thursday, the CSIR showed that system demand increased by 5% in the first half of 2021 compared to the same period a year ago, although this was still 2.2% lower than the first half of 2019.

“Coal continues to dominate the South African energy mix, contributing 81.8% in the first half of 2021 as an additional coal unit at the Kusile power station entered into commercial operation. The contribution from renewable energy sources totalled almost 11% (solar PV, wind, hydro, concentrating solar power and others), while zero-carbon energy sources contributed 14.3% (renewables and nuclear),” the report said. “A concerning shift of the unplanned outage component of the EAF has also been highlighted where unplanned outages of up to 15.3GW were experienced and were greater than 10GW for more than 80% of the first half of 2021.”

This story was first published on TechCentral here.

Now they want to grow the economy and create jobs???

You have to have the “learning capabilities” of an anc cadre to think that is possible.

So Cyril …the President, gifted with giving marvelous “word” salads, “prognosticates” that South Africa will be on track to meet its global green energy

Is there anyone who still believes in this President?

I’d be even more worried if I thought he believed himself.

A propose a day (week?) of mourning for the death of the South African economy. It (the local economy) meant so little to the ruling party they have yet to address electricity supply problems AFTER 14 YEARS.

it is this power supplier that now wants to start to invest in a green form of generating electricity, whilst they could even keep up with the ancient old coal technic to generate electricity – it took 14 years to complete one new steam power station (according to specialists it is still not 100% up and running) and at 10x the original cost – have my doubts if it is in their pants at all to change over to any new form of generating electricity – to little to late to be an economical and effective power supplier iso a cadre job supplier

This is actually the fault of Apartheid. Under Apartheid, Black South Africans were subject to the Bantu Education system – which, lets be honest, produced little more than labour Zombies. Now the chickens are coming home to roost, because those same Zombies are in position of Authority and… the results are self evident.

Apartheid officially ended in 1994 (though “white” schools began admitting black kids prior to that). The ANC has had 27 years to fix education.

We know that loadshedding costs the country billions in lost productivity — opportunity cost.

But what is the direct cost of imports for people taking preventative measures? From rechargeable lamps and batteries to generators, solar panels and inverters. Plus the cost of fuel for generators.

With the begging bowl out amassing a BEE fortune.

Did any of these guys even give 1 cent to the Covid funds like Rupert, Oppenheimer etc.

All the ministers said they would. If they had just left what they stole from the Health department we would be in better shape.

Surely a national day of protest by ordinary citizens is needed – unlike the EFF and others with respect to COVID regulations – because the revolting way this country is treated has got to stop. As simple as that.

Do you know what is worse than Looting by citizens? Looting done by State Employees, they leech out the value that has been created out of hard work and in return they give nothing back except lip service.

Every 1000 Megawatts per hour of load shedding causes R1Billion economic sabotage, the fact that 963Gigawatt hours have been shedded means that the train is off the rails.

We all know the solution, privatise and decentralise.

Hands up who has installed solar or a back up system?