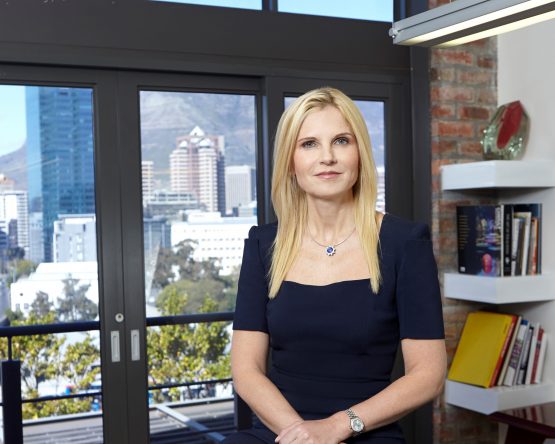 Magda Wierzycka, believed to be South Africa’s richest women as CEO and co-founder of JSE-listed Sygnia, is set to take on another high-profile role.

She will be in charge of an all-new season of the hit reality TV show The Apprentice South Africa, in 2021.

This was confirmed by production company Gray Matter Media in a statement on Wednesday. The group’s founding partner, Matthew Gray, is set to be executive producer of the show, after his company secured rights to produce it.

“Magda Wierzycka, CEO and co-founder of Sygnia Limited, a publicly listed financial services company, has agreed to join the show as the CEO, the role previously held by Tokyo Sexwale in the first South African series,” Gray Matter Media said in its statement.

“Wierzycka, one of the wealthiest and most successful businesswomen in South Africa, has spent more than 20 years managing money and building companies…. (Her) forthright approach and her commitment to the fight against corruption and the promotion of ethics in business will make for riveting South African entertainment,” it added.

Read/Listen: Wierzycka discusses what an IMF bailout could look like for SA, with Nompu Siziba

Commenting on her added new television role Wierzycka said: “There’s this whole very exciting world of investing for the good of humanity. I want to invest in people and companies that can potentially change the world for the better, this is why I am excited to play the role of executive chair in the new series of Apprentice South Africa.”

She believes that the “important educational programme” will help stimulate business ideas and entrepreneurship, especially as many South Africans turn to business post Covid-19.

“This new South African Apprentice has its own importance for the enhancement of entrepreneurship in South Africa and the redesign of the South African economy post Covid-19.

“We need people to stay here, to contribute, to work, to grow the economy to create jobs,” said Wierzycka.

Gray, who was part of the team that produced the first edition of The Apprentice South Africa in 2005, said he has always been attracted to the show for the way it combines nail-biting entertainment with real social value.

“I see The Apprentice as a vehicle to raise awareness and sharpen the skills of home-grown entrepreneurs and look forward to unearthing some bright young talent filled with social consciousness,” added Gray.

“We are moving into a new era, the changing of an age, a journey into the unknown, a virgin landscape bursting with unlimited opportunity. It’s the perfect time for a new Apprentice, one determined to challenge the backbone of the past to build the spirit of the future,” he said.

The long-awaited new season of The Apprentice South Africa is expected to go into pre-production in September 2020, start shooting in early-2021 and be on screen by the middle of the year. It is set to be shot in Cape Town.

“Selected candidates from across the country will converge on the mother city, Cape Town, to face the biggest business challenge of their lives, with the hope of winning a sizeable salary and a leading position in one of Wierzycka’s companies, or start-up capital invested by Magda into their own,” Gray Matter Media noted it its statement.

The company is yet to give details around how candidates will be selected and on which television channel the show will be broadcast. Sexwale’s show, shot in Johannesburg 12 years ago, was shown on SABC 3.

Agree – how anyone can still trust her investment advice and make her a TV star, is mind boggling.

This is the lady who is on record that she has no confidence in SA markets and proudly stated she is investing her fortune off-shore – outside of anything South African.

Enjoy the show, chaps – she is just doing to you what the government is doing to us all.

If Iqbal Survey were to be on she would fire him for sure.

PIC though would give him another few Billion Rand only to write off 50% in one year.

This will be great fun.

As my Biology teacher used to say, Magda will kill you dead 😉

I would rather drink petrol and piss on a burning bush, than watch this.

The rich getting richer.

Tokyo hiding after his stint at Trillion Capital????

Or is he not as sharp as he thought he was.

She should hire all the failures she worked with at african Harvest and cadiz…the bulk of them at 3rd tier fund managers looking for a retirement package. One last hoorah for them.

I think you need to have a relook at your comment. Many of the AH investment professionals went on to good careers and when did Magda have anything to do with Cadiz? Is a 3rd tier fund manager the same as the boutique managers you so admire?

AH and Cadiz were both boutiques.

coleson
Not true in my opinion. While what is a ’boutique’ is up for discussion, in their evolution both companies (Cadiz and AH) had progressed passed the ’boutique stage’. Both companies managed multi-asset portfolios (i.e. had a fairly wide-ranging investment capability) and had AUM that was in excess of smaller fund managers. We have digressed from the article but that’s my view.

Magda, before you jump on this show-biz experiment – for once and all proof your worth as the leader of your disruption change company (Sygnia) – by giving instruction that the daily investment fund-performance-values of clients must be reflective of the previous trading (business) day. Currently Sygnia is the only firm in the industry whose value data are for two days in arrears and which is unacceptably after the fact. In this regard regard Sygnia are double slower than the non-disruptive dinosaurs of the investment industry.
After rectifying this unnecessary late data oversight, you can then go cut your teeth in the show business before moving on to politics – which has always been your silent destiny.

The performance data sheets for the “Sygnia products” can be a whole month out of date! Yet the Sygnia analysts have this info at their fingertips on an hourly basis.

Companies that want to brag that they are on the cutting edge of financial technology really need to DEMONSTRATE this in the actual UTILITY of their online websites. For example, by providing USEFUL analytics for the use by their clients in self-managing the performance of their own portfolios.

Abdicating the construction of a PROPER, innovative website (now more than ever, the crucial FRONT END of the Company!) to the cute Artistic Bling of naive designers focusing on designing “fashionably pretty” websites offering only minimal data presentation and performance tracking and interrogation – rather than real beneficial utility to the end-client, is a real irresponsibility at CEO executive level.

Sygnia is not the only company that is guilty of this. And needs to up its game in a BIG way.

Easy Equities is another example of “Breathless Bling” at the portal frontend, yet inadequate depth in the analytics on the inside.

Your point is valid. But I do think they try hard. Their Living Annuity is the only one I know of where you can select underlying ETFs (global, of course) as part of your portfolio. And without the need for a middle-person advisor to take a 1% fee (if you so choose).
But their transacting times & reporting thereof could be done better…

I think it will be good entertainment. Can’t wait.

Hopefully she gets spotted by a talent scout and leaves for Hollywood (forever).

Magda planning to run for president in a few years’ time? :-p

A qualified, competent and proven leader! The masses will never allow it. 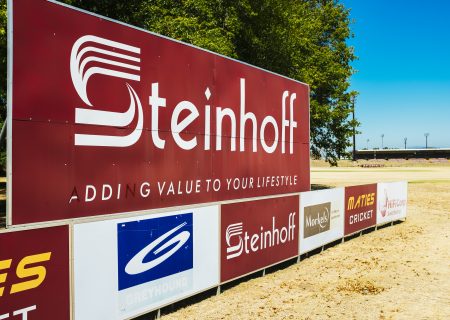 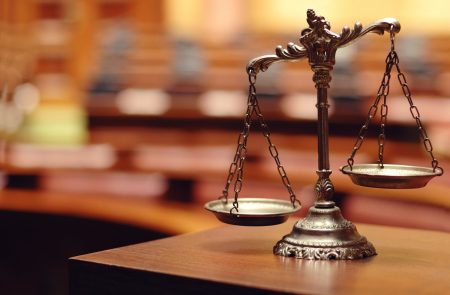