Sassa CEO: ‘I didn’t resign, my contract was terminated’ On Monday, the department said Minister Bathabile Dlamini and Magwaza agreed to terminate the services of Magwaza after “a consultative process”, implying that Magwaza resigned.  The department didn’t give reasons for his abrupt departure.

However, Magwaza contradicted the statement by the department, telling Moneyweb that he didn’t resign but that his contract was “terminated”.

“I didn’t resign but my contract was terminated. They [the department] are the people who know everything. I’ll tell you everything but I’m not ready to talk,” he said.

He referred all enquiries to the Department of Social Development, which didn’t respond to Moneyweb’s repeated request for comment at the time of writing.

Magwaza’s departure at Sassa follows media reports of death threats against him after he cancelled work streams set up by Dlamini to explore alternative methods of social grant payments to more than 10 million recipients.

The National Treasury in its investigations found that the R47 million spent on the work streams, which were set up in July 2016, was irregular.

The cancellation of the work streams allegedly prompted the death threats against Magwaza. According to Daily Maverick, Magwaza was being pressured to accept a “lucrative exit package” from Sassa as information surfaced that his life may be in danger.

“As Scopa, we are shocked and angry at what is evidently brazen lawlessness by a criminal gang of rent seekers who want to intimidate Magwaza out of his job so they can frustrate the Sassa-Sapo [South African Post Office] contract and instead open the door for the looting of public funds,” said Godi.

Magwaza clashed with Dlamini over the handling of social grants, with Net1’s subsidiary Cash Paymaster Services (CPS) having the contract to distribute grants.

Sassa has less than nine months to replace the social grant payment contract after the Constitutional Court, at the eleventh hour, extended CPS’ contract for another year in March this year.

By March 2018, Sassa would have to terminate its contract with CPS and have an alternative way to distribute social grants.

Dlamini blamed Magwaza for the social grant crisis in which CPS’ contract was declared illegal by the court in 2015 as it didn’t properly go to tender.

However, Magwaza blew the lid on why CPS has emerged as the distributor of social grants in SA, inferring that Dlamini had a helping hand. Magwaza revealed that Dlamini was against the solution of local banks and Sapo taking over social grant payments when CPS’ contract expired on March 31, 2017.

He also said Dlamini lied, adding that she knew as early as July 2015 about the inability of Sassa to take over social grant payments as she was in control of all internal processes.  Sassa’s long-term plan is to take the grant payment system in-house when the extended contract with CPS expires.

The South African Post Office has already put its hand up to take over grant payments.

Magwaza is the second high-level individual to leave operations relating to social grants.  The former director-general of the Social Development Department Zane Dangor resigned from the department in March citing a breakdown in his relationship with Dlamini.

Again more corruption, but with the corrupted leaders simply not being removed. This is the reason why they refuse to stand-up against Zuma, because if he falls they will fall with him. This will mean an end to their millions and also the risk of facing prosecution.

Isn’t there room somewhere in the SASSA Act or Social Assistance Act that allows this organisation to be converted into a company of some sort wherein members of the public can participate in a way similar to the reserve bank, in that way I think we’d see less suspicious activity?

Why dip into the cookie jar and then leave. Why not just go and take the cookie jar with you. That seems to be the way it works Traditionally here in South Africa.

And for the record, not a single case has yet to be prosecuted by the NPA, the Hawks or the SAP? Coincidence or incompetence? You decide.

We should form closer ties with Zim, might as well form a monetary union based on their bank bonds now and get ahead of the curve.

We already have closer ties with Zim, now only require name to be changed to Zumbabwe! 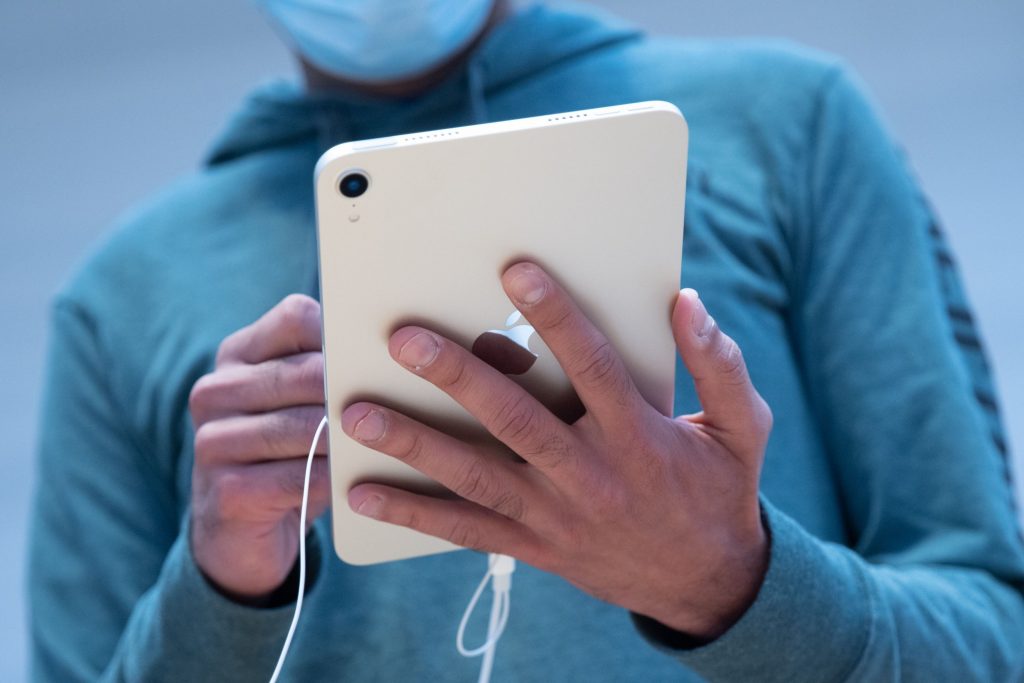