McKinsey agrees to pay back Transnet R688m, plus over R200m in interest

Related to its entanglement in tainted contracts secured through Gupta-linked Regiments Capital.
By Suren Naidoo 26 May 2021  10:14 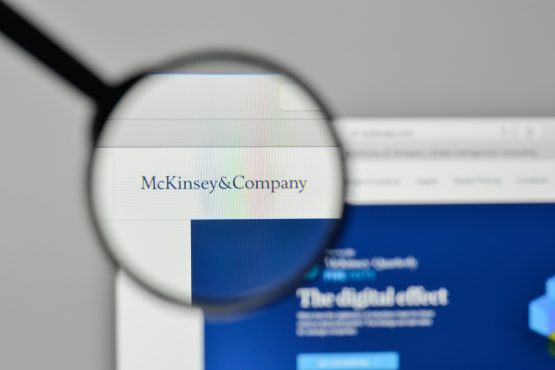 Transnet will get a timely R870 million bump in its balance sheet amid ongoing Covid-19 pressure, with the state-owned ports and rail group revealing on Tuesday that it has reached an agreement with US-based management consultancy McKinsey & Co to pay it back monies for contracts secured with Regiments Capital.

The fees totalled R688 million, however Transnet has managed to also secure interest on the sum of just over R200 million.

This follows Transnet disputing the amount owed by McKinsey in December last year, after the Zondo Judicial Commission into Allegations of State Capture announced that a settlement had been reached.

At the time Transnet wanted McKinsey to pay up to R1.2 billion back, including around R558 million in interest, according to Transnet’s calculations.

Transnet wants R1.2bn back from McKinsey

Transnet swings to R3bn half-year loss due to Covid-19

“Transnet and McKinsey & Company announce that they have finalised the settlement on the fees McKinsey committed to return to Transnet at the Judicial Commission of Inquiry in December 2020,” the groups noted in a joint statement on Thursday.

“The full and final settlement of R870 million includes the fees paid to McKinsey in respect of the projects undertaken with Regiments Capital, plus interest,” the statement added.

The funds relate to McKinsey’s entanglement in state capture in South Africa, through Transnet contracts secured through Gupta-linked Regiments Capital. Both McKinsey and Regiments Capital are among the private sector companies that have appeared before the Zondo Commission.

McKinsey has already paid back more than R1 billion (including interest) related to work done for another state-owned enterprise, Eskom. This contract was also tainted by the involved Regiments Capital.

Organs of state poured more than R49bn into criminal enterprises

Agreed, second bite at the apple

When I was at university McKinsey only recruited the top 1% of students according to academic results. It was really only for the super achievers and you had to have straight A’s from pre-school playgroup to get a job at McKinseys. And then all the bad press started like when Eskom finally admitted in July 2017 that it paid fees of R1.6-billion to McKinsey and Trillian Capital Partners, the local Gupta advisory firm. Leaked documents showed how McKinsey and Trillian planned to extract up to R9.4-billion in fees from Eskom, including by consulting on nuclear. Maybe they have a good reputation outside of SA but here their name really stinks. I wouldn’t want to work for them.

Great news, I can almost smell some accountability in the air.

These accountancy thieves thrive worldwide since time immorial. Remember Enron? At least in that one case Arthur Andersen received its just award.

no doubt the settlement agreement includes language that steers well clear of admitting to contraventions of the Foreign Corrupt Practices Act.

They are repaying to prove their core principles of value billing, and in this case the clients did not achieve the anticipated value. Nothing to do with corruption of course.

Failed government’s processes, exorbitant fees for a commercial approach and avoiding to admit where a wrong was made, and then a mere ‘mea culpa’? This is sheer trivialising, condescending and dismissive- a clear sign of arrogance, lack of accountability, integrity and ethics. In essence, consulting firms bring their expertise to clients to help them solve specific problems or meet a temporary challenge(s). McKinsey failed dismally to do so, and still wanted millions in payment. Even if they pay the money back, they have deliberately cut ethical corners and they should face all catastrophic consequences of being barred from bidding for future work with the government (even the private sector). They must be restricted from doing business with the government(and the private sector) just as suppliers who committed fraud, misrepresented facts, breached their contracts or engaged in poor performance, e.t.c. It is imperative that consulting firms use codes of ethics to ensure that they provide the services promised and use resources appropriately otherwise they should be blacklisted and their names should reflect on the list of restricted suppliers as defined in schedule 3A and 3C of the PFMA.

Interested to hear why the banks aren’t closing McKinsey’s accounts. Seems like the rules don’t apply to all companies equally. 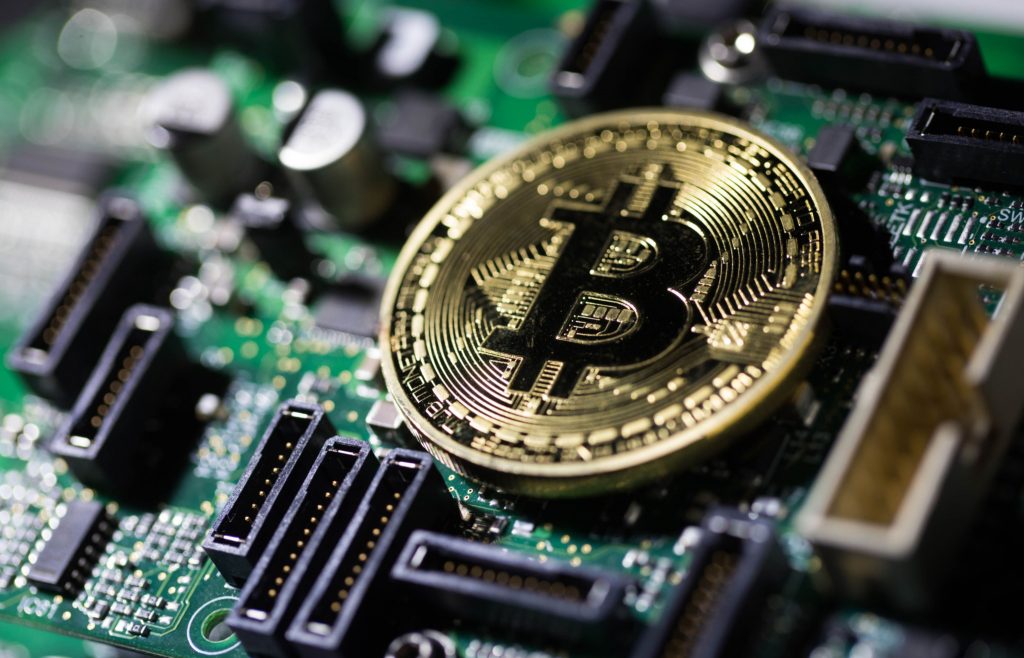