MTN Group chief technology and information officer Babak Fouladi said at a press conference at the operator’s Johannesburg head office on Monday that its plan is to have everyone in South Africa connected to mobile broadband, including in rural areas. He said MTN will do this by building a ubiquitous 3G network covering the entire country, while offering the latest technologies based on 4G/LTE and 5G in urban areas.

The group launched the 5G trial “in recent days”, said MTN South Africa spokeswoman Jacqui O’Sullivan at Monday’s event. It follows the signing of a memorandum of understanding with Ericsson at AfricaCom in late 2017 to collaborate on the roll-out of 5G.

MTN has tested a range of 5G use cases and applications in its test lab proof of concept in South Africa, which will lead to commercial deployment in the near future.

“This is the highest achieved on a mobile network in Africa,” MTN said in a statement.

The 5G trial is based on commercially available baseband hardware and 5G mobility is supported, the group said.

“MTN has tested a range of 5G use cases and applications in its test lab proof of concept in South Africa, which will lead to commercial deployment in the near future,” it said.

However, MTN South Africa chief technology and innovation officer Giovanni Chiarelli emphasised that the operator is hamstrung in its roll-out plans until it can get access to additional radio frequency spectrum. Regulator Icasa has still not formally allocated spectrum to local operators to deploy 4G infrastructure, forcing the companies to reallocate 2G and 3G spectrum for 4G technology.

Spectrum
“There is no doubt that 5G will offer the consumer higher speeds and lower latency, but to achieve this we need the capacity that comes with additional spectrum thus once again we call on the government to urgently release the much-needed spectrum that is required in South Africa, to lower the cost of data and drive growth and development for all South Africans,” Chiarelli said. “We are talking about blocks of hundreds of megahertz, or even gigahertz.”

Chiarelli said 5G delivers at least 100 times the throughput of 4G. He said it will prove to be a significant challenger to fixed-line fibre alternatives. He said latency is 10 times better than on 4G, with results typically of between 1ms and 5ms.

For the trial, MTN is using 800MHz of spectrum in the 15GHz band.

The companies would focus on the delivery of ultra-high-definition and virtual reality video using the enhanced mobile broadband and ultra-low latency capabilities of 5G, they said in a statement at the time.

Nokia would leverage expertise from its Bell Labs Consulting arm to work with Vodacom and identify where, when and how to evolve its network to 5G.

The companies did not say when their trial would begin.  — © 2018 NewsCentral Media 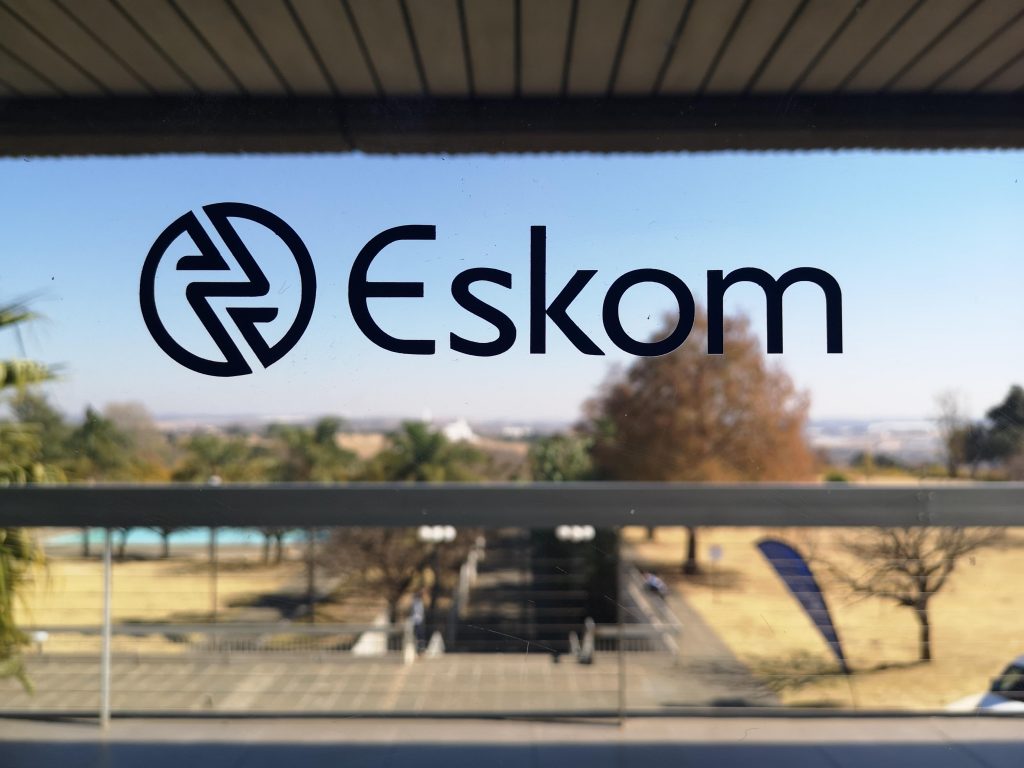 The facility could alleviate the electricity shortage.