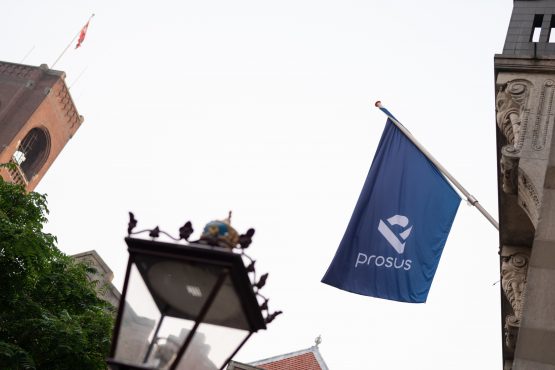 Naspers investors will be able to swap their shares for those of its Dutch-listed unit, Prosus, in another effort to narrow a valuation gap with its Chinese affiliate Tencent Holdings.

The move may more than double the number of Prosus shares available for trading, making the stock more liquid and giving Prosus a stake of 49.5% in Naspers, the parent company said in a statement on Wednesday. The market capitalisation of the free float would be worth more than $100 billion.

“The share offer we have announced today will extend Prosus’s standing as Europe’s largest internet company,” chief executive officer Bob van Dijk said in a statement. The aim is to create “a stable construct that maintains the group’s operational, strategic and financial flexibility.”

Naspers has tried for years to achieve a valuation greater than the sum of its parts and stop being seen as merely a proxy for investing in WeChat-creator Tencent. Cape Town-based Naspers was an early-stage investor in Tencent and has gradually been eclipsed by the Chinese business’s soaring valuation.

Naspers shares were up about 3% at 9:19 a.m. in Johannesberg, while Prosus stock increased around 2.9% in Amsterdam.

Prosus is the holding company Naspers created in 2019 to diversify away from South Africa and give investors more direct exposure to its broad portfolio of tech businesses. The global e-commerce holding company makes up almost a fifth of the country’s main stock exchange, even after spinning off most of its assets into Amsterdam-listed Prosus.

Many South African tracker funds are forced to cap the amount of Naspers stock in their portfolio, which limits growth potential for the shares compared with that of Tencent. Wednesday’s transactions will reduce that weighting significantly.

The transaction is expected to be implemented during the third quarter of this year.

Prosus and Naspers’ plan to increase cross shareholdings may reduce the headwind of investors’ single-stock limits on the latter in particular, but increases the complexity and doesn’t address the elephant in the room: the discount to Tencent. Prosus trades at less than the value of its Tencent stake — let alone its other investments — which continues to imply that the market thinks that Prosus isn’t spending its Tencent gains effectively. – John Davis, BI senior telecom, media and internet analyst.

Explanations by so-called specialists make me think of this quotation:

Well done Bob – it’s time to move on – the exit of the elephant in the room could be the result of too many entrés!

The best way to spend its excess cash would be to return it to shareholders as a dividend.

This cross shareholding makes absolutely no sense. Prosus, whose share price should be higher than Naspers, has not quite managed to achieve this. Somehow the financial engineering has gone awry. 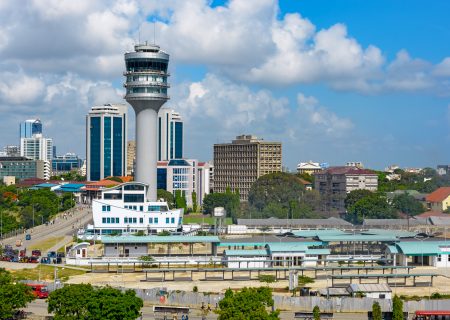