As is the end of the drought and the scrapping of unabridged birth certificates for travelling minors.
By Suren Naidoo 20 Nov 2019  00:07 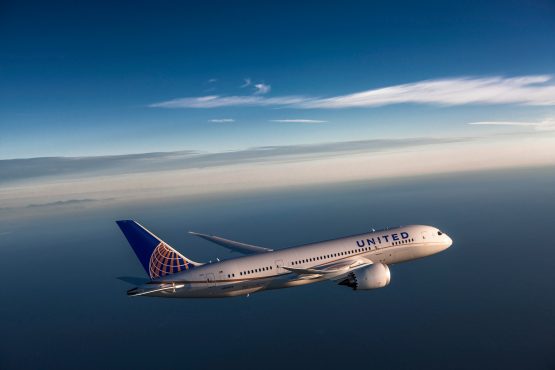 The non-stop flight on a United Airlines Boeing 787-9 Dreamliner will reduce the travelling time between New York and Cape Town by some four hours. Image: Supplied

The launch of United Airlines’ first-ever direct flights between New York and Cape Town in December has already led to an 11% increase in forward bookings by US tourists to the Mother City for the upcoming summer season.

Wesgro CEO Tim Harris revealed this during a media briefing on the new route hosted by the US-based airline in Cape Town on Monday. Wesgro is the trade, investment and tourism promotion agency of the Western Cape, and played a key role in securing the route. 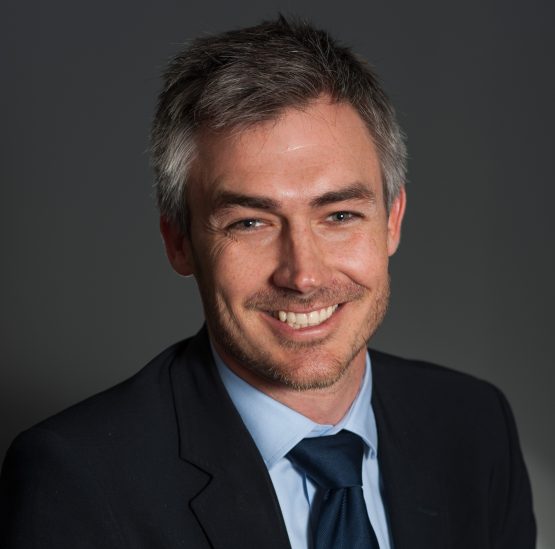 Speaking to Moneyweb on Tuesday, Harris said having the direct flights between the US financial capital and SA’s legislative capital is a major triumph.

“The US is a key tourism source market for Cape Town and the Western Cape, with around 200 000 American tourists coming here annually,” he notes.

“We have been targeting this route for years, so it is a significant development for Wesgro and our Cape Town Air Access initiative, which is a joint venture with the private sector to secure more international air routes for the city.”

Harris says the new route comes at an opportune time, with the Western Cape coming out of one of its worst droughts, in addition to the decision by the Department of Home Affairs to scrap unabridged birth certificates for foreign minors travelling to SA.

“All this is going to no doubt bolster tourist arrival numbers to Cape Town and the country as a whole. The drought and the unabridged birth certificate issue negatively impacted our international tourist numbers here in the Western Cape, but we believe that we are turning the corner.

“Forward bookings to Cape Town are not only up from the US, but also 30% up from the UK and 20% up from Germany – which are all major tourism source markets for us,” he adds.

“This points to a bumper peak summer season from December to March. We are coming off a lower base following the drought but are now seeing an increase in forward bookings by foreign tourists. United Airlines’ new route to Cape Town will also boost trade.”

Commenting on the December launch of the route, Bob Schumacher, United Airlines’ regional managing director of sales, said (in a statement) that the new service will provide its business and leisure customers with a seamless and more convenient way to travel between South Africa and North America.

“We look forward to offering our customers in North America easier access to South Africa with its incredible tourism attractions and business opportunities,” he added.

United Airlines plans to operate a Boeing 787-9 Dreamliner aircraft on the route, with a seating capacity of 252 passengers. This will include 48 business class seats, 88 economy-plus seats and 116 economy class seats.

The non-stop flight will reduce the travelling time between New York and Cape Town by some four hours, according to Harris. He says the new route will represent United Airlines’ only direct international connection currently to the African continent.

Competitor Delta Air Lines used to operate a connecting international flight out of Cape Town (via Dakar) to the US some 10 years ago. SAA also once had an international route from Cape Town to Miami back in the late 1990s.

General manager of CTIA, Deon Cloete, says that Airports Company of SA (Acsa) is excited about the new direct international US route to Cape Town. “We have been working with Wesgro on this for a while and are looking forward to the launch of the flights from December.”

Cloete adds: “CTIA has been experiencing double-digit growth in international passenger numbers between 2015 and 2018, due to our work together with Wesgro and other partners in the Cape Town Air Access initiative … This is part of the reason Acsa will be investing in a multi-billion-rand expansion of the airport next year.”

“You are right, we have recently experienced a decline in international passenger numbers for these months,” notes Cloete. “However, we are anticipating a rebound, especially with the new United Airlines route to the US that comes in time for our peak summer season. Further good news around unabridged birth certificates for foreign minors travelling to SA will also see an increase in family travel,” he adds.

Let me guess, another foreign airline company eating SAA’s lunch from under their noses!

Indeed. But they want to fly to Africa.

Yes, they will fly to Africa, but the return journey flies from Africa to NYC. That surely will be taking SAA business away from people residing in the Cape?

Correct BageSuge but what is SSA doing about it…..workers striking for MORE money when SSA doesn’t even have the money to pay the staff their normal wage. The result will be the end of SSA then all the routes will be up for grabs.

SSA? I think you mean SAA?

Run by the ANC, SAA will avoid doing anything that benefits the DA run WC. So they may try and fly the new A350’s from a hot and high Jhb (lower take off weights) to the US. This will either be marginal or lose money; as usual. An expert noted that one of SAA’s major problems is incompetent routing and scheduling – ANC cadre deployment at work.

Great news to have 15h US direct ex CPT and in a very nice plane. Interestingly, the config has more business and premium economy than cattle class seats. As of now, on most dates, there are only economy class seats available. Economy class return ex CPT 19th for three weeks is R23k!

Economy class return ex Newark is on most dates about R35k. On 19th it is R62k!

I used to fly on that Cpt -Miami flight which was the best ever. Relative short flight and easy for connections. Every time I was on that flight it was fully booked. If a tourist now want to end up in Miami or Orlando Disney, it is actually a waste of time. cpt – miami in my books makes much more sense. NY only if that is your final destination. Also a pitty to see it only operating Dec – March

Years ago SAA flew Cape Town to Miami. It was great, alas they canned it ? ? ?

“The launch of United Airlines’ first-ever direct flights between New York and Cape Town in December has already led to an 11% increase in forward bookings by US tourists to the Mother City for the upcoming summer season.”

Thank you Wesgro from the bottom of my heart.

With the relatively weak Rand, the sky is the limit for tourism in SA.

I was hoping to find some positive news today. Perhaps it is this time of year, but I was feeling a bit jaded, and I have now found my positive news 🙂