Ayo executive gives candid account of governance issues at the company after being subpoenaed to appear before the commission.
By Tebogo Tshwane 18 Apr 2019  00:08 The commission of inquiry looking at issues of impropriety at the Public Investment Corporation (PIC) is concerned about the safety of an Ayo Technology Solutions executive after she gave damning testimony about the governance issues at the company linked to Independent Media owner Iqbal Survé.

Naahied Gamieldien, former chief financial officer and current transformation executive at Ayo, outlined to the commission on Wednesday (April 17) how the company would be loss-making without the PIC’s investment, how the company had tampered with its financial results, and how it had used PIC money for purposes that were not agreed upon with the state asset manager.

The PIC controversially invested R4.3 billion in Ayo when it made its debut on the Johannesburg Stock Exchange (JSE) in December 2017, paying R43 per share for a 29% stake in the company. This was flagged as being too expensive by commentators and analysts. The transaction was found to have flouted the PIC’s governance standards and investment processes.

Fiddling with the numbers

Last week the JSE asked Ayo to get its external auditors to review its unaudited interim results for the six months to February 2018 and February 2019. When finalised the company should make the report public. The instruction came after the commission heard testimony from former executive Kevin Hardy who said that Ayo had artificially inflated its financial results.

On Wednesday Gamieldien told the commission that in April 2018 when she had presented the company’s interim results to Khalid Abdulla, chief executive of Ayo’s largest shareholder, African Equity Empowerment Investments (AEEI), he questioned why the margins for Ayo’s profitability were lower than he had been expecting.

The company’s profit after tax (PAT), as prepared by its finance team, was R32 million at a gross profit margin of 30%. Gamieldien said Abdulla asked her to “adjust the spreadsheet to reflect the usual margins to show what effect that would have on PAT”.

Gamieldien said when she adjusted the gross profit margin to 35% in line with the company’s performance in prior years, the profit after tax increased to R50 million. She said this exercise was merely meant to demonstrate what the profits would be if they normalised the margin.

She said she was not involved in finalising the results because she had to attend to family issues. However, in the interim results released by Ayo for the six months ended in February 2018, the company reported that profit for the year was R65.9 million.

While apparently uncomfortable with this at the time, Hardy told the commission that “the instruction had come from above on what needed to be presented and, given the media noise, we could not deliver an average set of results”.

In response to the allegations made by Hardy, Ayo said it would cooperate with the JSE and “strongly” refuted the claims that it had misrepresented its financials.

Gamieldien also conceded that Ayo was only profitable because of the interest it had garnered from the money raised in its listing. Making reference to the 2018 annual report she said the financial statements indicate that profits amounted to R195.9 million while interest totalled R225.2 million.

“Once the interest is added back the company seems to have made a loss of R29.2 million,” she said.

Despite receiving an email from the PIC’s assistant portfolio manager asking Ayo not to use the R4.3 billion investment for anything else but acquisitions in the first two years, Gamieldien said share proceeds were also used to repay the AEEI loan of R80 million.

Gamieldien was subpoenaed to come before the commission, and commission assistant Emmanuel Lediga wanted to understand if she would suffer any repercussions for the testimony she had given.

Evidence leader advocate Jannie Lubbe said this was possible and the only protection is that which falls under the Labour Relations Act “which is unfortunately not a complete protection”.

Read: Can Ayo deliver, that is the question

The commission also noted that Survé, while concluding his testimony, had said he was not only prepared to fully cooperate with the work of the commission but that the executives at Ayo were available to do the same.

“In light of that attitude it would be unfortunate if there is any action taken against this witness,” said Lubbe.

“From 1 March 2018, the auditor firm of the Company is now BDO,
however the designated audit partner has remained unchanged. The
change in audit firm was initiated by the audit firm as a result
of the aforementioned merger.” Why the change ? Another Steinhoff to lurk investors away from South Africa ? The auditing firms in SA need take drastic action and clean their acts.

Something for the ineffectual auditing watchdog to look at?

I find that Mafia types don’t like getting caught out.

Sooo … it sounds like Survé may be just another common fraudster?

Our financial forensic investigators and prosecutors are no match for the lawyers Surve may employee to defend himself; result is nothing happens to these “high” worth individuals.

Time for the police to employee elite forensic staff coupled with good prosecutors, that are bar material, and whose salaries may be more than what the top brass receives in the police force.

just the by using the term “adjust the spreadsheet” makes one’s hair stand up – if one can’t do a 2-sided entry(dt/cr) on a decent accounting software program with a non-deletable transaction history ability all the red lights are on – don’t have to be a ca to work that one out. If Ayo has a decent accounting package in place – why use a spreadsheet to make adjustments? – or is the spreadsheet the 2nd set of bookkeeping that is used to impress lenders / investors etc but one that will never be shown to SARS for tax purposes????

I wouldn’t take all of this too seriously. Knowing this government nothing will happen. Or Mr Surve will become as fatally ill as Shabir .

“In light of that attitude it would be unfortunate if there is any action taken against this witness,” said Lubbe.
What! This “witness” has been party to a fraud involving millions of rands of SA pensioners money and in any civilised First World state would have been remanded in custody.
Where is the NPA considering the avalanche of criminality now being exposed? Have we had another Shaun the Sheep been foisted on us? 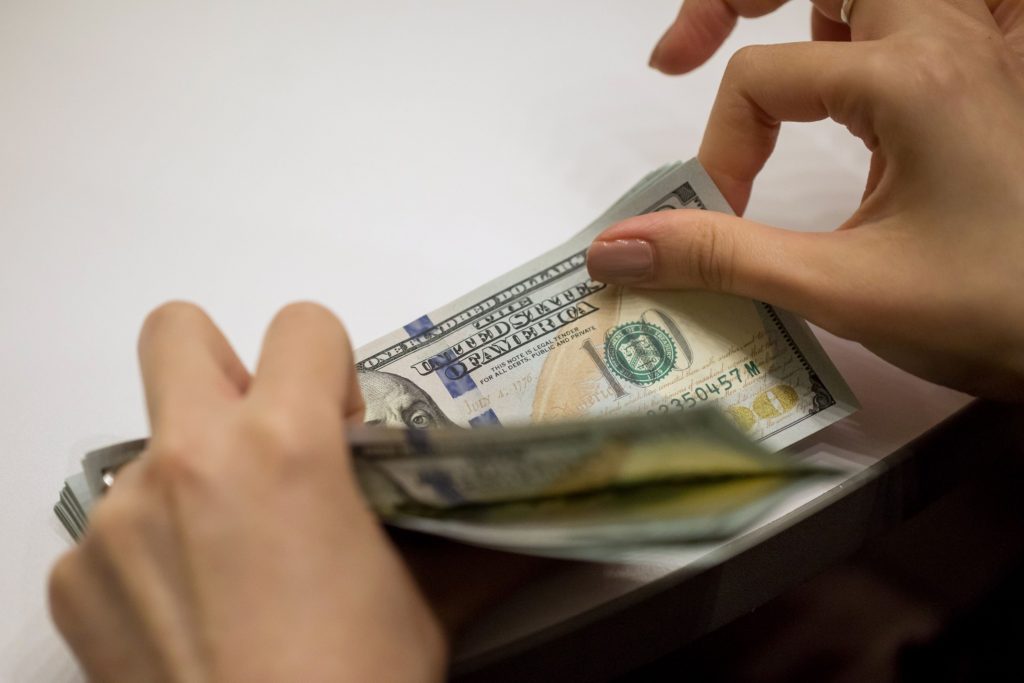