He indicated that capacity extension under the Integrated Resource Plan (IRP) is expected to cost in excess of R1 trillion in the period up to 2030. This cost relates to the building of “new power plants plus the requisite transmission and distribution infrastructure”.

South Africans are among the highest per capita users of electricity in the world, despite the fact that roughly three million households have no access to electricity.

Radebe noted that the Renewable Energy Independent Power Producer (REIPP) programme, initiated by the Department of Energy, has sent out strong signals positioning South Africa as an investment destination for energy infrastructure development. “We have successfully implemented bidding rounds, to which the response has been over R250 billion in investment to date,” he said.

Eskom CEO Phakamani Hadebe concurred, saying that a new mindset is needed in the energy sector. “At least three of the main South African banks have confirmed that they will no longer fund any coal-powered initiatives,” he said, referring to Standard Bank, Nedbank and FirstRand. “And we are seeing a similar outlook from private fund managers.”

Hadebe said collaborative partnerships with the private sector are the way forward for the South African energy sector, pointing out that independent power producers (IPPs) are, as a collective, an integral supplier of power to the national grid.

However, Radebe cautioned that the transition to a low-carbon economy had to be sensitive to the potential impacts on jobs and local economies.

“We have abundant coal reserves in South Africa, and the price of local coal remains relatively low. However, this is counterbalanced by the high carbon content that coal has. The energy sector alone contributes close to 80% towards total emissions, of which 50% [is] from electricity generation and liquid fuel production alone.

“Our vast coal deposits cannot be sterilised simply because we cannot explore technological innovations to exploit the coal,” he said.

SA to allow domestic air travel for business from June 1

SA to allow domestic air travel for business from June 1 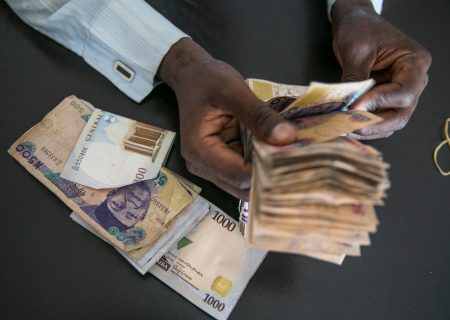