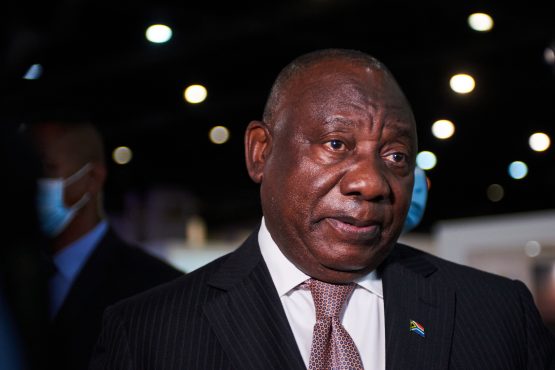 An attack early on Sunday morning in Soweto, the biggest black urban settlement in Africa, left 15 people dead and several others injured. A group of gunmen armed with rifles and 9mm pistols carried out the attack in a tavern, according to police statements.

In Pietermaritzburg, the second-largest city in the province of Kwazulu-Natal, two men shot at least 12 people in a tavern Saturday, leading to four deaths, the police said in a separate statement.

The motives for both attacks are unknown.

In a statement, Ramaphosa said every violent death “is unacceptable and worrying.” The president said more needed to be done to reduce violent crimes and the illicit circulation of firearms.