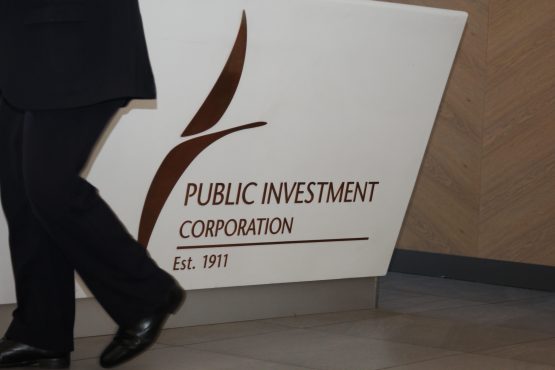 Finding a suitable candidate to head Africa's biggest asset manager will not be easy. Picture: Moneyweb

The Public Investment Corporation (PIC) is on the hunt for a new chief executive officer and is looking for a company capable of taking on the responsibility of finding a suitable candidate.

This comes a month after recently appointed interim board chair Reuel Khoza said the search for a new CEO would be done with “absolute urgency” because the vacancy had left the PIC at an “impasse”.

The position of CEO has been vacant since Dan Matjila stepped down from the R2 trillion organisation in November 2018 following allegations of corruption against him.

Khoza said in July that “at a minimum” the new head would be appointed within the next three to six months – in other words, between August and January 2020.

The PIC uploaded the tender bidding documentation to its website on Monday, requesting proposals for the appointment of an “executive search service provider” who will be responsible for the “end-to-end” sourcing of the candidate.

This means the service provider will be expected to advertise the position, identify a longlist and shortlist of suitable candidates, conduct suitable assessments for the role and facilitate the selection process “up to offer stage and onboarding of the successful candidate”.

A compulsory briefing session will be held for prospective bidders at the PIC’s offices on Friday.

The closing date for applications is September 9.

This leaves things quite tight, with Khoza himself noting that the suitable candidate is most probably at the helm of another organisation at present and will no doubt be required to serve a “substantial” notice period.

While there is no set timeframe for the notice period an executive has to serve, it is typically longer than a month. For instance, former Eskom CEO Phakamani Radebe announced his resignation in May and only stepped down at the end of July. In addition, identifying the ideal candidate for a large and complex state-owned entity such as the PIC is not likely to be a quick or easy process.

Proposals from the service providers will be evaluated in three phases. The first is to ensure that they are in a position to comply with the administrative requirements, and the second involves assessment of the technical and functional criteria.

These include having the capacity and expertise to source the right calibre of high profile executive, including experts with at least 10 years’ experience in executive search assignments. Service providers will also be weighted on whether they have a demonstrable track record, particularly over the past five years, of appointing CEOs in the financial services sector.

Phase three speaks to pricing requirements. “The recruitment fee must not exceed 33% of the Cost to Company (CTC) of the CEO,” the document states.

This means the PIC could spend in the region of  R5.2 million to find a new CEO if the 33% commission fee is put against Matjila’s total remuneration earned in 2018 of R15.8 million.

the right person for this job (and there are many as it should not actually be too hard) would need rocks in the head to apply unless he / she has an awesome Contacts Lawyer.