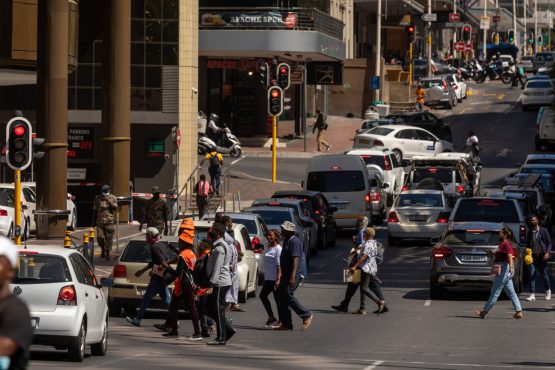 Race plays the biggest role in driving inequality in South Africa, the world’s most unequal country where the richest 10% of the population own more than four-fifths of financial assets, according to the World Bank.

More than two decades after the end of apartheid, race’s contribution to income inequality amounted to 41%, with education at 30%, the bank said in a report released Wednesday titled Inequality in Southern Africa. The neighbours of Africa’s most-industrialised economy, which comprise the Southern African Customs Union — Botswana, Eswatini, Lesotho, Namibia — are all among the world’s most unequal, making the region the worst globally, it said.

Race “remains a key driver of South Africa’s high inequality through its impact on both education and labour-market outcomes,” the Washington-based lender said. Skilled labour is in short supply in the region, and education levels make the biggest difference in employment outcomes, it said.

The report’s authors used the so-called Gini coefficient — a measure of income inequality — to rank the countries. While the report showed the Gini coefficient for consumption per capita in the region improved slightly from the 2000s up to 2016, most of the information in the report predates the Covid-19 pandemic that forced an estimated 3.2 million people in the region into poverty and probably worsened inequality.

At least one-fifth of overall inequality in the SACU is explained by inequality of opportunity, according to the 144-page report. In all countries except Namibia, this has increased over the past two decades.

The report only took into account race data from South Africa, as it wasn’t available for the other countries. Still, race plays a major role in inequality in Namibia at least: 70% of Namibia’s commercial farmland is still owned by citizens of European descent in the former German colony.

“In Namibia and South Africa, the story is one of incomplete transition after apartheid,” the authors said. “Political progress in these countries has not been matched by progress in equity and economic fairness.”