Because the country will be holding municipal elections.
By S'thembile Cele, Bloomberg 1 Oct 2021  16:12 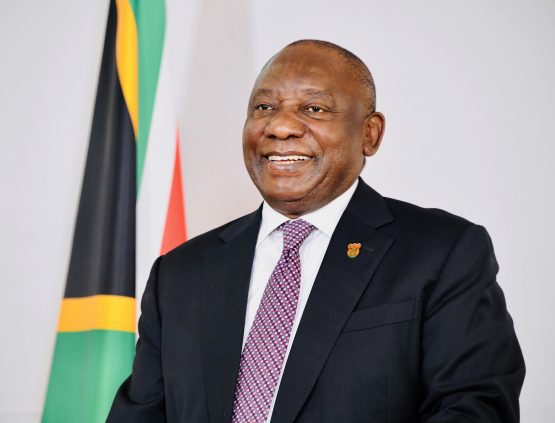 Ramaphosa will send representatives to the gathering, he told reporters on Friday.

South Africa, the most industrialised nation on the continent, relies on coal to generate most of its electricity. A delegation of officials from rich nations visited South Africa this week to discuss a plan to reduce its dependence on the fossil fuel.

Ramaphosa said that pledges made to assist poorer nations in dealing with climate change need to be honored.

“We want your more developed economies that have been responsible for the greatest emissions in the world, to be the ones who will live up to the offers they have made in the past,” he said. “Once they do that, we will then be able to navigate our own transition.”

He should rather spend his time trying to convince people to vaccinate.

He has been crying for vaccines all over the world and now does not have enough people to inject!!

Soon we will have to “donate” our begged for vaccines as “we” begged out of principal without having a clue why.

….he’d be missing out on all the “salutations” of the left wing nut jobs trying to wring impossible concessions such as immediately shut down coal dependent industries and will get more done with important issues in RSA

Ask any of those Toonbergs to cycle home with a dynamo powered light on a bicycle. They would all say “..why?..there’s uber”