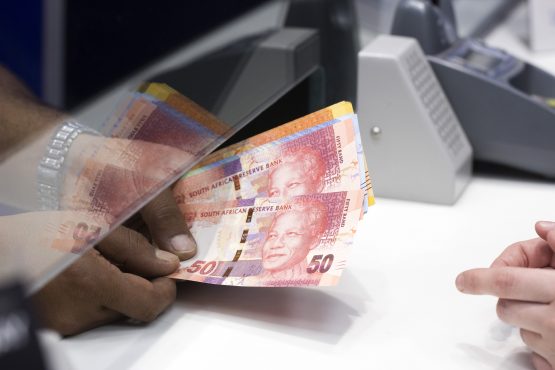 The rand alongside other emerging markets have fallen victim to contagion after the Turkish lira sold off to record lows. Picture: Jason Alden, Bloomberg

Traders are positioning for more turmoil for the rand as Turkey’s financial crisis damps risk appetite among emerging-market investors.

The rand’s one-month implied volatility against the dollar soared by the most since December 2015 on Monday. The South African currency plunged by the most in about a decade during Asian trading hours, but has since pared its decline. The yield on benchmark government bonds climbed above 9% for the first time since June. “The rand and other emerging-market currencies have fallen victim to contagion after the Turkish lira sold off to record lows,” Zaakirah Ismail, an analyst at Standard Bank in Johannesburg, said in a client note. “We remain wary of recurring rand weakness because of the pervasive uncertainty affecting risk sentiment.”

The MSCI Emerging Markets Currency Index fell to the lowest in over a year after Turkish President Recep Tayyip Erdogan showed no signs of backing down in a standoff with the US administration. Traders are cutting their holdings of developing-nation assets on concern Turkey is sliding toward a full-blown financial crisis.

As the Turkish crisis worsened, foreign investors dumped a net R5.16 billion ($357 million) of South African rand bonds on Friday, the most in two months and bringing net outflows for the week to R6.45 billion, according to JSE  data. That’s putting pressure on the rand as South Africa needs portfolio inflows to finance a current-account deficit, which widened to 4.8% of gross domestic product in the first quarter.

The rand’s expected price swing against the dollar over the next month, based on prices of options to buy and sell the currency, jumped 4.85 percentage points Monday to 23.45%. The premium of options to sell the currency over those to buy it, known as the 35 Delta risk reversal, climbed 40 basis points to 3.7 percentage points, the most since April 2017.

Do I take my money out of South Africa now? Or wait a bit?

I guess there isn’t really a ‘good time’ or being able to time it. Long term, you can’t really go wrong

There is no right choice, as you’ll only know in hindsight.
But there are good and bad choices and they have consequences.
I think this is a case of dollar/rand-cost averaging – you ensure you have a diversified exposure, and you do that a month at a time over years. It manages the fear of the rand volatility risk a little that you’re experiencing.

Methinks the EUR/USD will be hit next!

When the Rand is strong most South Africans do not move money offshore – alles sal reg kom – and look at how well we are doing. However as soon as the Rand takes a b bath – which it does quite regularly – panic. If you can move as much as you can – always. 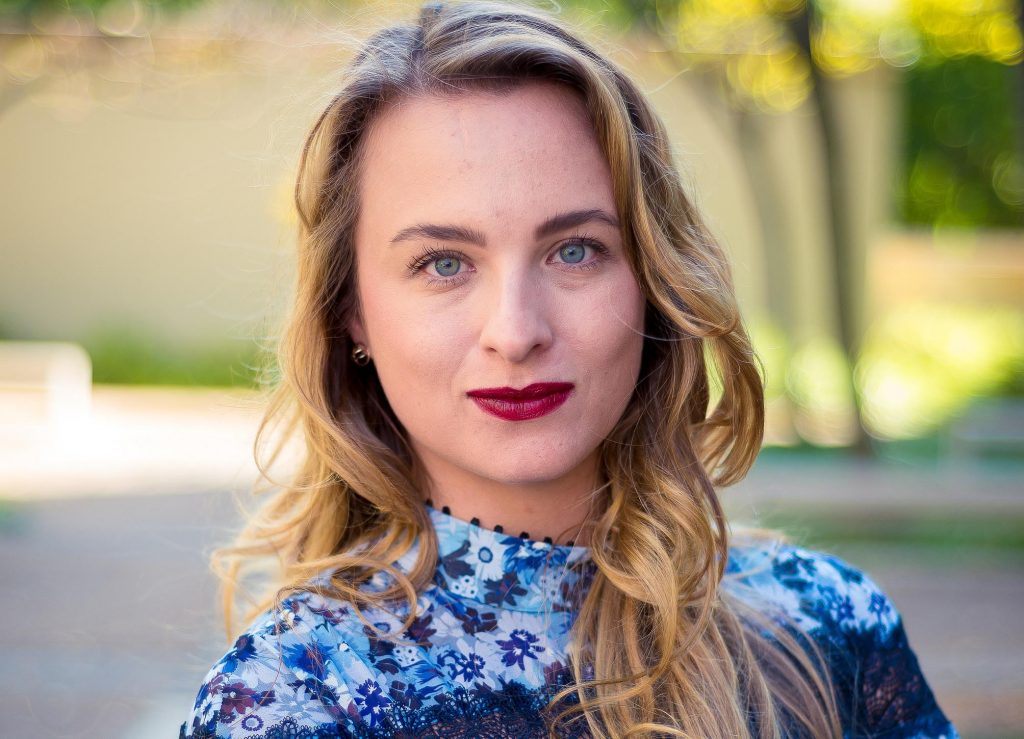