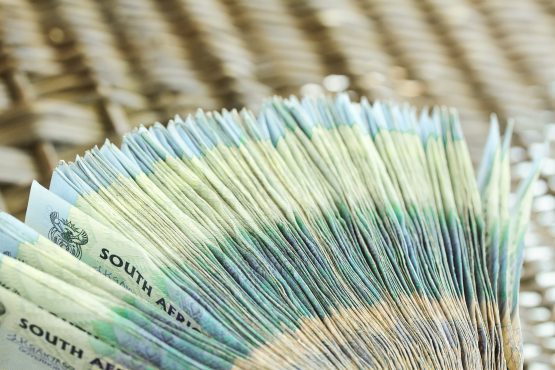 An NCR inspector posing as a customer was told the interest rate was 30% a month, which is way in excess of that allowed by law. Image: AdobeStock

The National Credit Regulator (NCR) was within its rights to launch an investigation into instant loans company Dacqup Finances on the reasonable suspicion that it was violating the National Credit Act (NCA), according to a Supreme Court of Appeal decision handed down last week.

Dacqup, trading as ABC Financial Services, a registered credit provider, was offering ‘instant’ micro loans of up to R8 000.

The company had engaged in repeated prohibited conduct and on this occasion had aroused the suspicion of an NCR inspector who noticed a sign offering ‘instant loans’. If the loans were instant, the inspector reasoned that the company would find it difficult to comply with the onerous affordability assessments required by the NCA.

The inspector entered the premises posing as a customer, and asked about taking out a loan, and was told the interest rate was 30% a month on short-term loans – which is way in excess of that allowed by law.

The NCR initiated a complaint against Dacqup at the National Consumer Tribunal, which found that the company had violated several provisions of the NCA. The tribunal ordered it to pay a fine and have all of its credit agreements for a certain period assessed by an independent auditor.

Dacqup successfully appealed against those orders in the North Gauteng High Court. That success was based on a technical point, without the merits of the case being argued.

The case ended up at the SCA, confirming the NCR’s argument that once a complaint has been initiated by an NCR inspector or anyone else in terms of the act, the NCR is within its right to launch an investigation.

“As our courts have repeatedly stated, a reasonable suspicion contemplates a lesser burden than that of prima facie evidence,” says the ruling.

In other words, an NCR inspector would not have to actually obtain a loan to obtain prima facie evidence of a contravention of the law.

“In all the circumstances, I am satisfied that the NCR has shown that it had a reasonable suspicion to initiate an investigation into the activities of Dacqup,” reads the judgment.

There was also the question of whether the Tribunal was within its rights to order Dacqup to appoint an auditor to assess the amount that consumers had been overcharged.

Dacqup argued that the NCR should bear this cost, though the SCA pointed to several other cases where independent auditors had been appointed to ascertain the extent of unlawfully obtained profit. Implicit in these orders is that the relevant entity is to pay the costs of the auditor.

“There is no reason why cases involving the NCR should be any different, especially bearing in mind the wide-ranging powers afforded to the tribunal in making any appropriate order in relation to prohibited conduct,” says the judgment.

Dacqup’s successful appeal in the North Gauteng High Court was set aside and the company was ordered to pay the costs of the case.