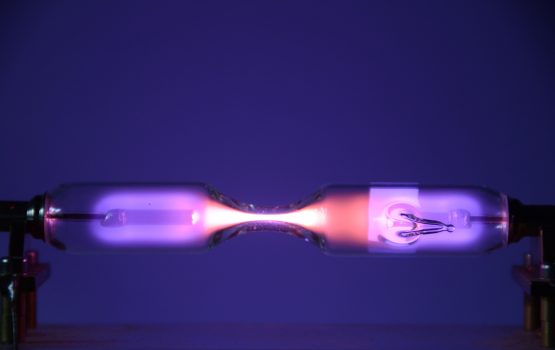 Domestic natural gas and helium producer Renergen on Monday confirmed in a JSE Sens announcement that the Central Energy Fund (CEF) will invest R1 billion into its Virginia Gas Project in the Free State.

The state-owned CEF, which has an investment mandate focused on contributing to local energy security, is set to gain a 10% stake in Renergen’s subsidiary Tetra4 as part of the deal.

Renergen’s share price rose more than 7% on the news, trading around R42.35 in afternoon trade on Monday.

The investment follows Renergen’s announcement of a R200 million funding offer from Ivanhoe Mines to upscale the Virginia Gas Project two weeks ago.

In addition to the funding deal, Ivanhoe secured a 4.35% shareholding with the option to acquire a controlling stake should it opt to provide an equity funding of $250 million (about R3 billion).

According to the helium producer, the partnership comes at a desired time as Phase 1 operations at the Virginia Gas Project are due to commence in April.

Commenting on the agreement between the two parties, CEO of Renergen, Stefano Marani says: “I, along with the Renergen board and management team look forward to building on the strong strategic partnership with CEF as we embark on Phase 1 operations in April and establishing Virginia as a significant domestic and global gas producer.”

“To sign CEF and Ivanhoe Mines in the space of two weeks as major investors and strategic partners, highlights the significant growth of the company and the critical role Virginia will play in the future supply of clean energy as well as in-demand helium,” adds Marani .

CEF CEO Dr Ishmael Poolo notes that the group’s involvement in the project is in line with its newly-adopted strategy of being a strategic investor in the energy value chain which is aimed at supporting the region’s energy needs.

Clearly Helium is a hot gas – well done Renergen. Helium at this scale has some very interesting prospects in nuclear power and hydrogen energy. Now for the execution!

It is nonbinding and price not final and with CEF will need minister approval so not counting chickens yet. Mainly it will be great to start seeing meaningful production following exploration. That as shareholder but also it will be good for us if we can tap LNG. The helium angle is hard to quantify but theirs is a globally significant find. Weird irony is that the old pebble bed reactor project needed helium.