The business giant chaired the Wesgro board for a decade and headed up BLSA.
By Akhona Matshoba 11 Mar 2022  14:13 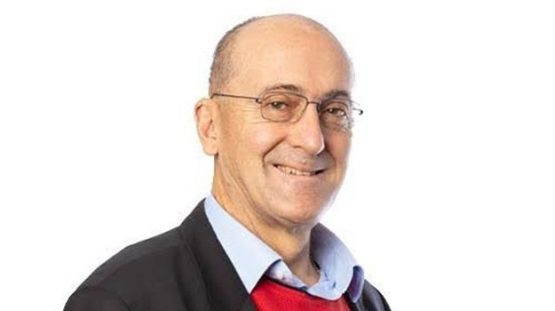 Wesgro board chairman and former Business Leadership South Africa (BLSA) CEO Michael (Mike) Spicer passed away on Thursday morning at the age of 68.

The business giant was at the helm of the Wesgro board for 10 years before his passing and before that the CEO of BLSA between 2005 and 2011.

Wesgro describes Spicer’s leadership of its board as one filled with “huge passion, wisdom, dedication and energy.”

Spicer is credited for rebranding the face of BLSA from the South African Foundation (what it was formally known as) – to what it is today. Under his leadership BLSA represented some of the largest JSE-listed companies and boasted over 90 members.

“Although he was no longer a BLSA CEO he actively continued to participate in council meetings, and consistently weighed in on BLSA’s position and views,” BLSA says in a statement.

At the time of his passing, he was the independent director of Adcorp Holdings, having served in the role since August 2013. He also served on the board of Anglo American for 20 years and was a board member of Brand SA – formerly known as SA Tourism and the International Marketing Council.

Spicer is survived by his wife and two sons.

“BLSA extends their deepest condolences to his loving wife, Ireen, their sons, Nicholas and Simon, his extended family, friends, and colleagues. Mr Spicer leaves behind a great legacy. BLSA thanks his family for sharing him with South Africa and the business community.”

Very sad. My thoughts go out to Ireen and the family. A big loss.