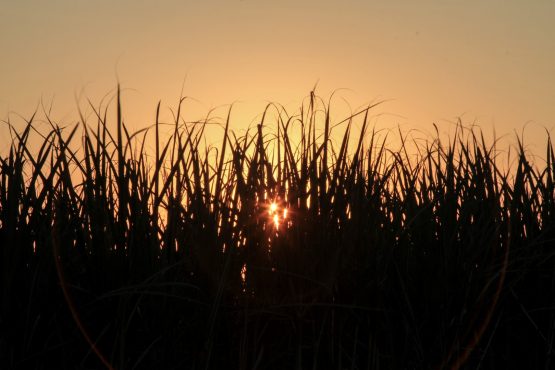 It had been set to come into effect on Monday. Image: Dean Hutton/Bloomberg

SA Canegrowers says the announcement on Monday by Finance Minister Enoch Godongwana of a 12-month delay in the sugar tax increase provides a welcome reprieve for South Africa’s small-scale growers.

The increase, which was due to come into effect on Monday, was set to see the sugar tax surge from 2.21 to 2.31 cents per gram of sugar as announced by the minister in his Budget Speech in February.

The association says the increase would have exacerbated the challenges the industry already faces as a result of rising input costs. Not only is the current diesel fuel price 40% above that of March 2021, it is expected to soar even higher, while the cost of fertiliser has increased more than 160% compared with last year.

“While [the] announcement provides some short-term relief to growers, it is critical that government focuses on assessing the long-term implications of keeping the tax in place,” the association said in a statement.

“SA Canegrowers will therefore continue to engage government in this regard and will continue calling for further research into the impact of the tax on obesity levels as well as on jobs and revenue from 2018 to date.”

According to the association, the first year of the sugar tax (2018) cost the country more than 16 000 jobs and R2.05 billion, despite government failing to produce any evidence (to date) that it has had any impact on reducing obesity.

Read:
SA’s levy on sugar-sweetened drinks is having an impact – research
Sugar industry fears more rural job losses amid calls for a ‘sugar tax’ hike
An increase in the sugar tax will decimate the industry

“Modelling commissioned by SA Canegrowers with the Bureau for Food and Agricultural Policy shows that maintaining the sugar tax at the current level will still cost the industry a further 15 984 seasonal and permanent jobs and will be a major contributing factor towards a decline of 46 600 hectares of area under cane over the next ten years,” SA Canegrowers added.

“However, there would have been even further job and revenue losses if the planned increase had gone ahead today (Monday).”

The sugar tax is a tax on poor people.