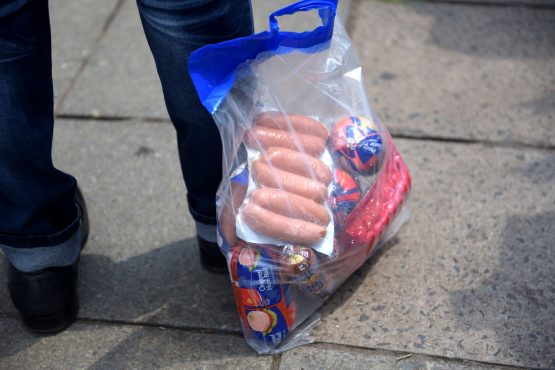 South Africa’s health minister expects the infections from the worst listeria outbreak in history that has killed 180 people since January last year to increase and warned that there could also be other cases in the southern Africa region.

The government, which has been criticised for taking too long to find the cause, has linked the outbreak to a meat product known as “polony” – a cheap form of protein consumed by South Africans – made by Tiger’s Enterprise Food.

The disease causes flu-like symptoms, nausea, diarrhoea and infection of the blood stream and brain.

“We are just at the beginning and we must expect other cases to emerge,” health minister Aaron Motsoaledi told reporters, without elaborating.

Motsoaledi – who met health ministers from the southern African region – also said he also expected more cases of the outbreak to be reported in the region but did not give details.

Namibia’s health minister said on Tuesday it had recorded its first case of listeriosis, and the victim was fighting for his life in hospital in the nation’s capital.

Namibia and several other nations in Africa have suspended imports of processed meat from South Africa after the outbreak was linked to the factory that makes polony, a cheap sausage.

Motsoaledi said the government would give information to anyone intending court action over the outbreak.

A human rights lawyer has said he plans to launch a class action lawsuit against South African food producer Tiger Brands on behalf of the families of people who died after health authorities confirmed the presence of listeria at its factory in the northern city of Polokwane.

Tiger Brands has said it appointed an expert team to identify the causes of the listeria outbreak traced to one of its factories.

I asked my staff if they knew anything about listeriosis. Never heard of it, so if you don’t have access to TV or news you will carry on eating that roll of polony.