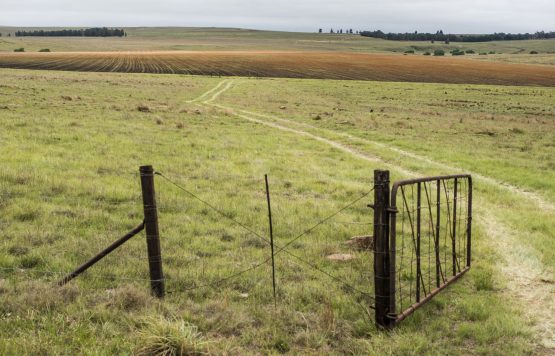 The South African ruling party’s plans to amend the constitution to make it easier for the government to expropriate land without compensation fell apart after it failed to secure parliamentary approval.

A bill that proposed changing a section of the constitution dealing with property rights was backed by 58% of lawmakers in the National Assembly on Tuesday, short of the required two-thirds majority.

Watch the replay of the vote on land expropriation without compensation here.

The ruling African National Congress decided four years ago that the amendments were needed to tackle racially skewed land-ownership patterns stemming from apartheid and colonial rule.

While the rejection of the bill is good news for investors and banks, it will provide ammunition for President Cyril Ramaphosa’s detractors in the ANC, who accuse him of failing to abide by its resolutions.

Party directives to nationalise the central bank and establish a state lender that were taken in 2017 have also not been implemented.

Has anybody done this calculation : if we pretend that the local election votes cast were national elections, what would parliament look like today? There will be distort with parties that did not stand everywhere but they can probably be ignored or aggregated in groups of same-same.

Would make for a very interesting article! 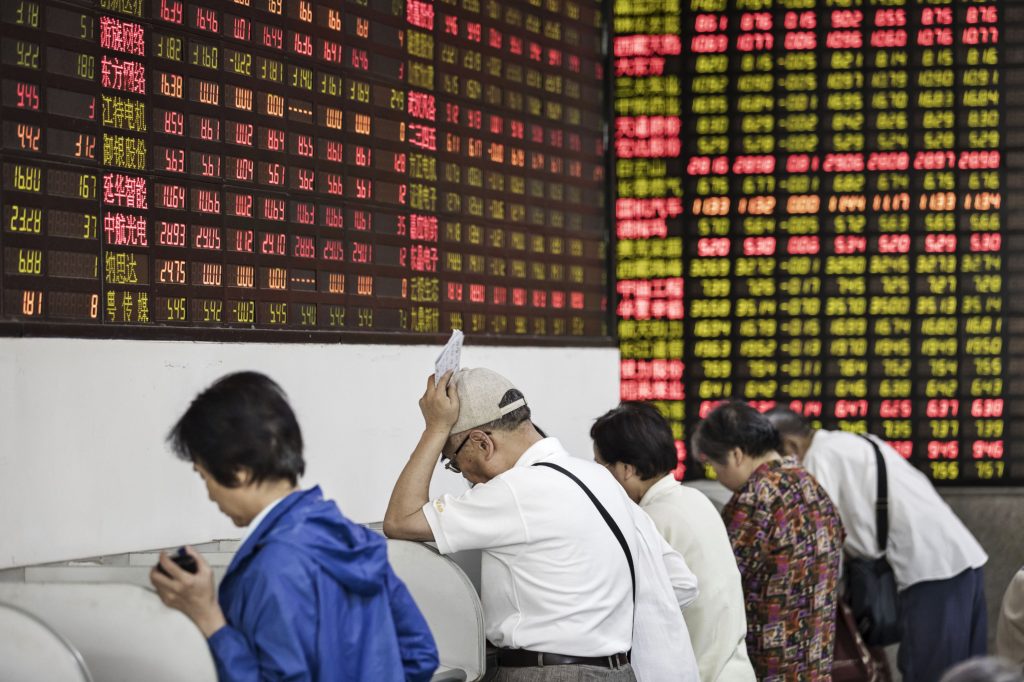