The proposed regulations and minimum requirements apply to the exploration and production of onshore oil and gas that requires hydraulic fracturing.
By Wendell Roelf, Reuters 14 Jul 2022  11:57 The proposed regulations and minimum requirements apply to the exploration and production of onshore oil and gas that requires hydraulic fracturing, also known as fracking, a process of extracting natural gas from shale rock layers by creating cracks to allow the gas to escape.

A decade ago, the Karoo sparked intense interest from companies including Shell, Sasol and Falcon Oil & Gas, but farmers and environmentalists went to court to challenge any drilling in the vast semi-arid region, which saw enthusiasm wane amid regulatory uncertainty.

Last year, the minister of energy told lawmakers that South Africa’s Council for Geosciences had hit pockets of shale gas as part of ongoing tests in the region.

In a statement released on Wednesday, the department said an environmental authorization was required for each phase of the process, including seismic surveys without fracking and the production phase.

Suffering some of its worst power cuts since it started in 2007, South Africa wants to diversify its energy mix away from ageing coal-fired power plants prone to breakdowns and help reduce harmful emissions from the continent’s top polluter.

In 2017, geologists at the University of Johannesburg and three other institutions estimated the gas resource in the Karoo was probably 13 trillion cubic feet (tcf), the bottom of a range of estimates that had put deposits between 13 tcf to 390 tcf.

Here’s the background of Shell SA: start with Batho Batho Trust, established in 1992 by Nelson Mandela, Walter Sisulu and other ANC veterans, which runs the ANC’s investments, and has a 51% percent stake in Shell’s black economic empowerment partner, Thebe Investment Corporation, which has interests in Sekelo Oil Trading and Stisa petrochemicals.

Batho Batho owns 47%, Sanlam owns 10% and ABSA 22% of Thebe and of course Patrice Motsepe made his start with a BEE link with Sanlam and now is a minority shareholder through his financial business Ubuntu-Botho Investments (UBI), which he created in 2004.

And of course this is the core of the ANC elite, with Bridgette Radebe and brother-in-law Dear Cyril. F&FF ….. Family & Friends Forever!

So expect any opposition to fracking the Karoo to be demolished. 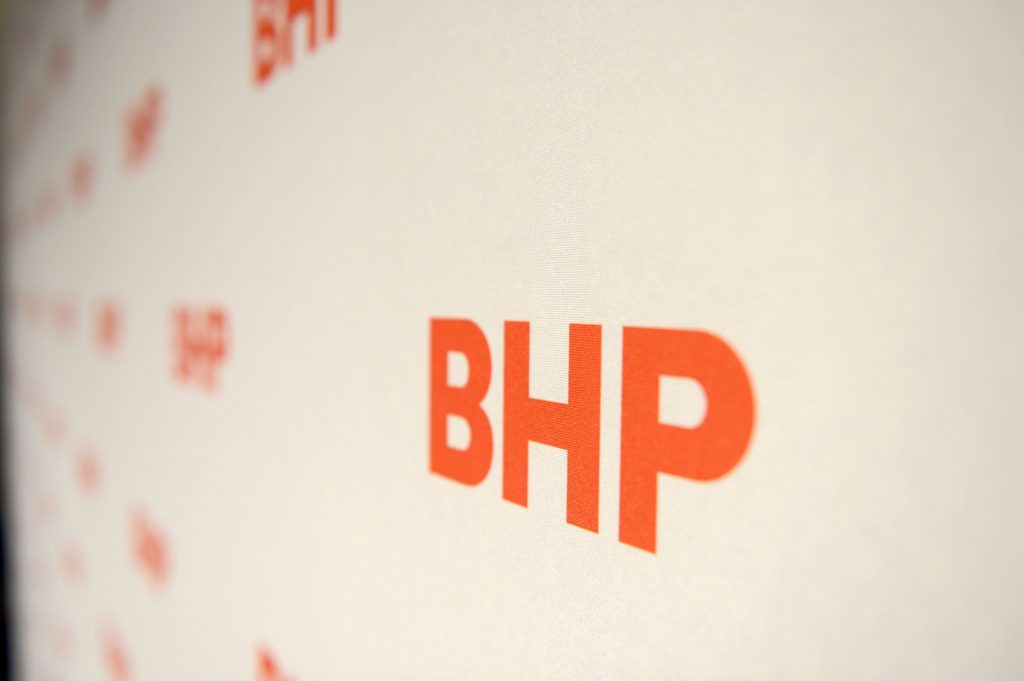 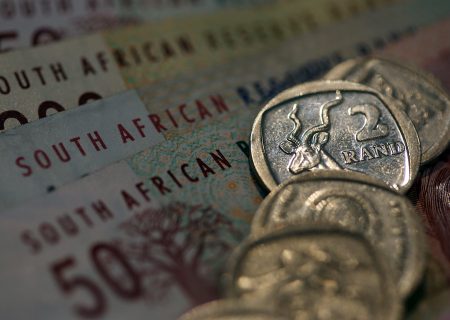