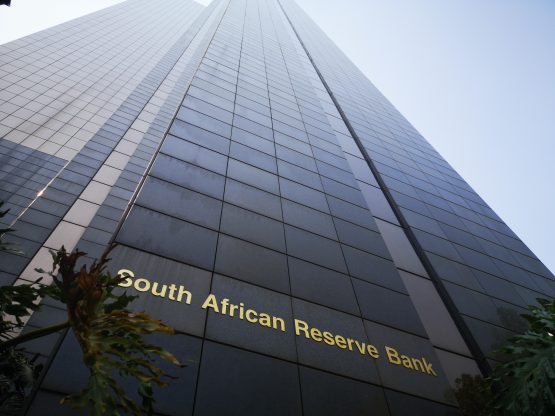 The South African Reserve Bank will raise its benchmark interest rate by 50 basis points to 5.25% next Thursday as it tries to rein in quicker inflation, a Reuters poll found.

In a July 7-13 poll, 19 of 23 economists expected a half-point hike to 5.25%, with the other four forecasting a larger three-quarters of one percent increase.

“We expect the Sarb to hike by 50 basis points in July and September before returning to 25 basis points increases afterwards,” said Johannes Khosa at Nedbank.

The Sarb has now hiked interest rates by a cumulative 125 basis points since November last year. At its last meeting two months ago it did so by 50 basis points for the first time since January 2016 to 4.75%.

South Africa’s consumer inflation quickened by more than expected to 6.5% year-on-year in May, breaching the central bank’s target range for the first time since 2017.

Economists project inflation to average 7.5% this quarter, before moderating gradually to 4.5% in the last quarter of next year, ushering in an interest rate cut in November 2023.

Still, inflation was expected to average 6.5% this year – above the Sarb’s 3-6% target.

Khosa added global food and energy prices remain elevated in line with supply-demand imbalances that have been exacerbated by the Russia-Ukraine war and, to some extent, the zero Covid-19 policy in China.

Globally, inflation is expected to remain elevated for most of 2022 in both advanced and emerging market economies.

US inflation rose to 9.1% in June, reinforcing expectations of steep interest rate increases, a bad omen for the rand as dollar bulls continue to gain momentum.

“(Local) price inflation will push higher in July and remain sticky at elevated levels in the months to follow. A hawkish US Fed and the recent bout of rand weakness imply that the SARB will be attentive to the risk of capital outflows,” said Jee-A van der Linde at Oxford Economics.

Although the inflation shock in South Africa has not been as severe when compared to advanced economies, price pressures have continued to build, van der Linde added.

This is crazy – they are fueling inflation. You’d think most of their voters are pensioners