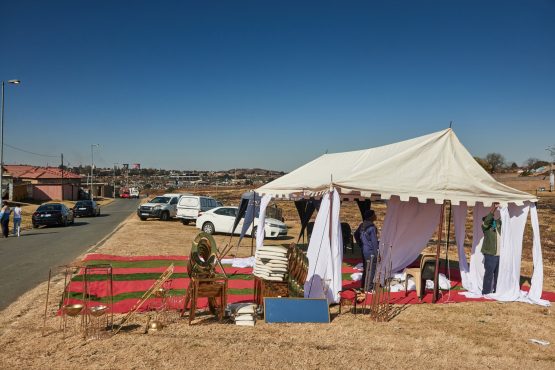 South African life insurers have reported a 12% increase in fraudulent claims across all lines of risk business in 2020, according to fraudulent and dishonest claims statistics released this week by the Association for Savings and Investment South Africa (Asisa).

It was also revealed that 31% of all fraudulent and dishonest claims were detected in KwaZulu-Natal, followed by the Eastern Cape and Gauteng at 16% and 15% respectively.

Asisa reveals that the highest incidence of fraud and dishonesty took place within the funeral insurance space, where over 2 000 claims to the value of R80.8 million were found to be dishonest.

“Since funeral insurance policies do not require blood tests and medical examinations and are designed to pay out quickly and without hassle when an insured family member dies, criminals and dishonest individuals most commonly try their luck in this space,” says Megan Govender, convenor of the Asisa Forensics Standing Committee.

He believes that while funeral insurance has always been regarded as an easy target by fraudsters, the increase in fraudulent and dishonest claims does not come as a surprise given the country’s tough economic climate even prior to the Covid-19 pandemic.

He says the pandemic – which [has induced] significant losses in the job market – has worsened the situation and made it “more tempting for dishonest policyholders and syndicates to try their luck in the hope of scoring sizeable insurance payouts”.

The challenge of providing proof of death

Some of the shocking incidents of fraud involving funeral policies include “buying dead bodies”, which involves mortuary employees selling dead bodies to syndicates, which then use these bodies to claim against policies that were fraudulently taken out some months prior.

Govender points out that not only has desperation driven more people to resort to crime, but with the pandemic having led to an increase in deaths, it has become easier to for fraudsters to source dead bodies for their dodgy claims from overwhelmed mortuaries.

“If funeral cover is taken out on someone who does not exist by submitting fraudulent documentation, the criminal will have to commit a further crime by either buying a dead body or murdering someone to enable them to claim.

“Buying an unclaimed dead body is usually the easier option,” he says.

Govender has come across cases where families are so desperate for payouts from funeral policies that an unnatural death is orchestrated after a family member has died from natural causes within the waiting period.

Govender points out that while life insurers are frequently accused of trying to avoid paying claims, the numbers actually tell a different story.

“The chances of being caught are extremely high and the consequence is likely to be a lengthy prison sentence,” says Govender.

Dishonesty , fraud , corruption ripple right down into society from our ANC gang posing as government.

Vlad the Impala 11 months ago

Why is wrong when citizens behave in the same way as the government does?
Maybe if we had an honest government we would have a different situation.

I read somewhere that the average SA has 5 insurance products, they seem to be easily attainable. Someone phones you asks a few details and boom there you have yourself a new policy for only a few Rand. Easy come easy go.

How low can you go?

Taking their queue from our illustrious government I suppose never low enough.

Forget these policies, keep it in the family. There are too many issues for respectable people. Major drama for your family if you die at home. We are still waiting for payout on my mother and brother in-laws policies. Absolutely useless investments.