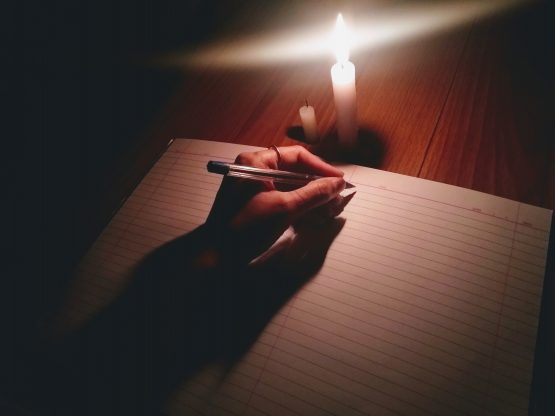 South Africa is headed for a record year of power cuts if the rate of station breakdowns fails to improve, particularly at coal-fuelled plants.

State-owned Eskom said it will again ration electricity on Tuesday after various generation units were shut for repairs or didn’t return to service as expected. That means nationwide cuts will have occurred on seven of the 10 days in May so far, according to data compiled by Bloomberg. Africa’s most industrialised nation was already on track to exceed the annual record for energy shed from controlled blackouts, a practice locally known as load shedding that’s used to prevent the grid from a total collapse. There were 1 054 gigawatt hours cut through April versus 2 521 in the entire year earlier, itself a record, according to a report by the state-owned Council for Scientific and Industrial Research.

Read: Eskom is burning more diesel than ever to keep the lights on

The crisis surrounding Eskom, which generates almost all the nation’s electricity including 80% from burning coal, causes disruption to both daily life in South Africa and economic activity. The ongoing outages have increased pressure on chief executive officer Andre de Ruyter, while government programs to build new generation have faced various delays. Beyond the operational issues, the utility has a massive debt pile and the distraction of an ongoing reorganisation. Phillip Dukashe, Eskom’s group executive for generation, quit on Monday after 26 years at the company.

Eskom and the government are also working on plans to utilise $8.5 billion of funding pledged at the COP26 climate summit with the aim of moving South Africa away from coal.

Gee Eskom is back on the world stage setting new records !!!

With Ramaphosa and company it’s not “shock and awe”, but more like “shocking and awful”

CR, next time you lose your iPad, make sure you get the correct one back before you start reading from it!

We must change how loadshredding runs. Try and plan a week’s production shifts around those schedules. Try that with surprise announcements and production process that you don’t sommer just stop.

Sorry for residential but the solution is going to be:
1. Stage 2 weekends to reload pumped storage for the next week.
2. Stage 2 weekdays in 6AM to 9AM plus 6PM to 9PM periods
(but in those periods according to your area so maybe some days you score)

That way we can cut use of peaker diesels and business can plan at least two good production shifts where they know they will not suddenly be shed.

The SOEs and municipalities are tools in the hands of voters who use them to bring equilibrium between their cognitive ability and the levels of service delivery and economic activity.

The democratic process ensures that the level of industrialization of the South African economy will be on par with the rest of Africa before this relentless process has run its course.

Although the process has not been finalized, the average voter has done much to express his mindset over the past 30 years. Only 80% of municipalities are bankrupt, 50% of people still have jobs, the government still has a credit rating, and the currency is not in hyperinflation yet.

This implies that the process will continue until the last survivor, the health of the financial system, also resembles the mindset of the average voter. The results of a system cannot be superior to the minds who control that system. Power failures and darkness are merely manifestations of the mindset of the voter. Africa does not make Africans what they are. Africans make Africa what it is.

and that is the opportunistic perspective!