South Africa will temporarily cut the general fuel levy by R1.50 a litre until end-May, as part of emergency interventions to help cushion consumers from high domestic fuel prices that have spiked on the Russia-Ukraine conflict, Finance Minister Enoch Godongwana told lawmakers on Thursday.

The conflict has roiled global markets with oil surging above $100 a barrel as the five week “special operation” by Russian military forces creates millions of refugees against the backdrop of an emerging European energy crisis.

Africa’s most advanced economy is a net importer of crude oil and refined petroleum products and its government regulated fuel prices are changed monthly, informed by a range of global and local factors, including benchmark crude prices and currency volatility.

“The intention of the temporary reduction of the general fuel levy is to support a phasing in of the fuel price increases that we are expecting in the short term,” Godongwana said.

In February, the ministry of energy hiked South Africa’s petrol pump price by 146 cents a litre and diesel by 144.36 cents a litre, both effective from March 2, continuing a series of hikes and heaping pain on motorists and businesses already stung by higher electricity and food prices.

Godongwana said the proposed reduction of the general fuel levy will be funded by the sale of a portion of the government’s strategic fuel reserves for an estimated six billion rand. Brent for October settlement climbed 1% to $93.27 a barrel on the ICE Futures Europe exchange. 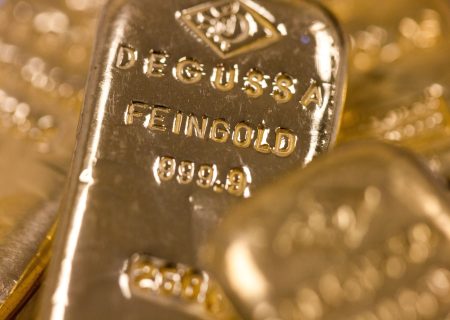