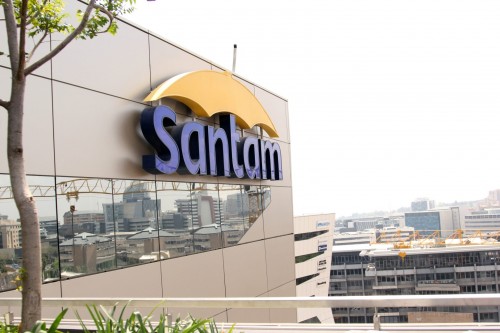 The company that administers Hollard Travel Insurance and an insurance saleswoman at Bryte Insurance in South Africa both told Reuters on Friday they had also excluded SAA from their travel supplier insolvency coverage earlier this month.

SAA spokesman Tlali Tlali declined to comment when called by Reuters on Friday and did not respond to emailed questions.

SAA has not made a profit since 2011 and is struggling with an unprofitable route network, ageing and inefficient airplanes and a bloated workforce, despite bailouts of more than R20 billion over the past three years.

Ratings agencies regularly cite ailing state companies such as SAA and power utility Eskom as being among the biggest risks to South Africa’s public finances and potential triggers for further downgrades in the country’s sovereign credit rating.

SAA failed to pay employees their full salaries this month and said it had almost no cash left after an eight-day strike over pay in November forced it to cancel hundreds of flights.

Guy Leitch, an aviation analyst who edits the SA Flyer magazine, said the moves by insurers and Flight Centre to drop the airline were hugely significant.

“No one managing SAA, from Minister Gordhan downwards, anticipated the flight of confidence that the strike would have,” Leitch said.

In a letter to clients dated Nov. 28, Flight Centre said TIC’s underwriters were no longer willing to cover SAA under their Travel Supplier Insolvency benefit due to doubts about long-term viability of the airline.

“Flight Centre Travel Group South Africa has made a decision to no longer sell SAA, until such time as we have obtained certainty in the market,” the letter seen by Reuters read.

Travel Insurance Consultants (TIC), which is part of South African financial services group Santam, said in a statement that its reinsurers had instructed it to exclude SAA from its insolvency coverage.

South Africa’s sovereign debt is already rated “junk” by S&P Global and Fitch Ratings while Moody’s still ranks it as investment grade, helping to prevent a spike in borrowing costs typically sparked by a downgrade from all three agencies.

An SAA board member told Reuters last week that the airline might have to be liquidated if the government didn’t give it more state guarantees to unlock lending from commercial banks.

Finance Minister Mboweni has yet to authorise more state guarantees and has said SAA should be shut down, but Gordhan has said he wants to save it.

SAA hasn’t published financial statements for the past two years over auditors’ concerns about its long-term viability.

Leitch said SAA’s liabilities exceeded its assets by a huge amount and that the loss of confidence in the airline would force the government to decide whether to rescue it, or not.

“This is a high-stakes game,” he said.

Now it is Flight Centre….and not too long ago Hollard withdrawn cover.

If this was a scene in a hospital’s ICU, one would say the Life Support machine, dialysis machine, O2 oxygen supply, are slowly being switched off one after the other…

When will DOVES enter this picture?

Will the government now assume the risk by providing a cash guarantee similar to the cash bailouts handed to SAA on a plate. The R5b can be deposited into my account and I will look after it very closely. I have no past connections to Mr. Zuma or any of the Guptas.

Government won’t shut it down, unions are trying a bit harder, but thank goodness, it’s customers who are finally going to end this nightmare of a business.

Yes, finally the tax payers indirect input will be felt!

Without insurance, the risks for passengers, especially those on overseas flights booked and paid for long in advance, is exceptionally high. I’m afraid that the only safe options is to book on other airlines to avoid loosing your fare payment. Ministers representing the Coronavirus National Command Council are due to deliver their update at 18:00 on Thursday. 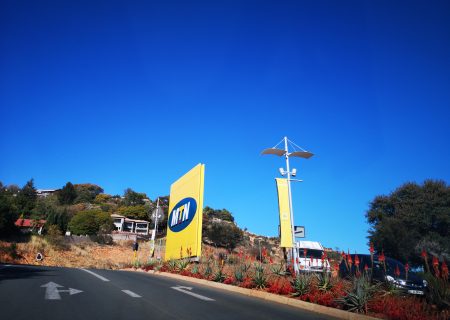