SABC to let go of 600 employees

It has met with stakeholders to start the retrenchment process.
Melitta Ngalonkulu 18 Jun 2020  15:31 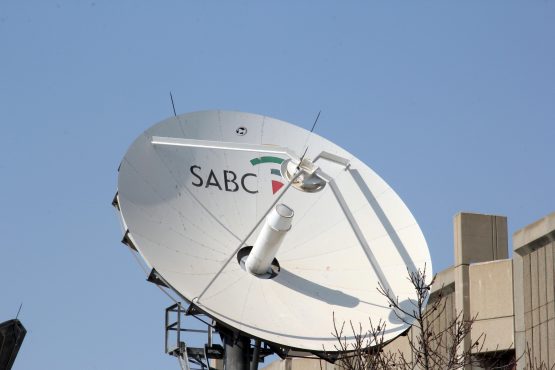 About 600 workers at SABC will be retrenched.

In a statement released on Thursday, it says it will impact approximately 600 employees and these affected employees will be invited to make representations during a consultation process which will be facilitated by the Commission for Conciliation, Mediation and Arbitration (CCMA).

The national broadcaster says that the notice is a result of its new Target Operating Model’ – a strategic renewal initiative aimed at transforming the corporation into a financially sustainable, self-sufficient and fit-for-purpose public broadcaster.

“The SABC has a duty to ensure the continued viability of the corporation so that it may fulfil its public mandate and effectively serve the millions of South Africans who rely on it for education, information and entertainment,” it says.

It says organised labour, as well as representatives of non-unionised employees, will be consulted within a meaningful joint consensus-seeking process as mandated by Section 189 of the Labour Relations Act 66 of 1995.

Pravin Gupta to the rescue.

How many billions do you need to save 600 jobs?

Another botched SOE. Like SAA, cull it let the staff go. If there is any chance of it being feasible, private enterprise will make a go of it. Government can then negotiate rates for public radio and tv. Even if rates they pay are inflated they do not sit with the risk. There is clearly no capable management available at SOE level. Same could apply to SAA.

“The national broadcaster says that the notice is a result of its new Target Operating Model’ – a strategic renewal initiative aimed at transforming the corporation into a financially sustainable, self-sufficient and fit-for-purpose public broadcaster.”

So does this mean the previous operating model was geared towards financial non-sustainability, non-self-sufficiency and not-fit-for-purpose? What does crap like this even mean? Like SAA stating it has changed it’s model to be sustainable? WTF does that mean?? Am I the only sane person here? Isn’t it suppose to have been like that all along?

I say bring Hlaudi back – he’ll sort it out

The first thing he will do is employ 600 more – after giving himself a salary increase.

Hlaudi Motsoeneng: “Everywhere he goes, the people just love Hlaudi”. Delusional fool talking about himself in the third person.

It is long overdue.

They are actually very efficient: I got 5 reminder notices and a threat to sue within the first 10 days of my old sods TV license (R74)being due !!!

My retired farm staff have been getting reminders for the last 20 years, amounts owed are huge. They are still watching TV.

Now wait for some government minister (PG, Abrahams, ?) to intervene and halt all retrenchments. Indeed, the staff may well get salary increases accompanied by a 10% tax free gratuity (aka Eskom staff in 2018) to soften all the grief caused by the original announcement. Another 600 ANC votes secured (by taxpayers’ money).