Candidates will be able to use their own or firm-provided laptops this time.
By Barbara Curson 26 Jan 2022  00:03 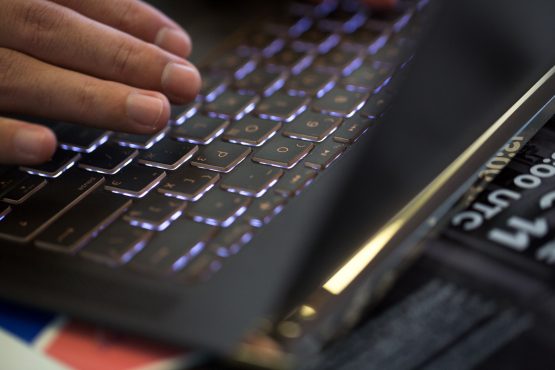 Candidates who missed the December exam due to Covid-related issues will be given a chance to register for the rewrite. Image: Andrey Rudakov/Bloomberg

Following the disastrous experience of candidates sitting the South African Institute Chartered Accountants (Saica) assessment of professional competence (APC) exam in December 2021, the institute has confirmed the details regarding the rewrite of this exam.

It issued a press release to this effect on January 25, and indicated that it would not accept interviews regarding this communication.

The APC is a competency-based assessment that is written immediately after the completion of the postgraduate programme. Candidates are required to solve a case study within eight hours, using their technical know-how and demonstrating “ethical, personal and professional attributes”.

Details regarding the rewrite

All candidates who sat the December 2021 APC can opt to sit the rewrite. Eligible candidates will need to register for the rewrite between February 22 and March 10. Saica will not accept late registrations.

Candidates who were not able to write the December APC due to Covid-related issues will be contacted by Saica and offered an opportunity to register for the rewrite.

Candidates who were not eligible to write the APC on December 1 will not be allowed to write on March 30. This is regardless of the fact that they may have become eligible to sit for the APC between December 2021 and March 2022.

The rewrite will be treated in the same way as the original December APC. In other words, if a candidate’s professional programme certificate was valid for the December APC sitting, it will still be valid for the March rewrite.

A new APC case study will be prepared for the rewrite.

No fee will be charged for the rewrite.

Saica will liaise with the various training offices in regard to the eWriting software compatibilities to ensure that the exam process is smooth.

If candidates require Saica to hire laptops for them, they must contact Saica after the release of the December APC results.

Candidates writing the APC at international venues, except for London, are required to write the exam manually.