Aims to help combat drinking and driving/walking during the holiday period.
By Palesa Mofokeng 23 Dec 2021  00:03 Drinking responsibly starts with knowing that even a 'small drink' can put you over the limit. Image: Shutterstock

The South African Liquor Brand owners Association (Salba) says it has stepped up its support for several harm reduction measures and road safety initiatives via its collaboration with Aware.org and the Road Traffic Management Corporation (RTMC) on the Industry National Festive Road Safety & Social Norms Campaign.

The association says its core mission is to focus on drinking and driving/walking and this year’s deployment (launched last week) involves further partnering with the National Traffic Police as well as working with provincial liquor enforcement.

“The industry’s consistent and ongoing message has always been to promote the responsible use of alcohol,” says Salba chair Pamela Nkuna.

“We welcome the recent ‘zero-tolerance against drinking and driving’ announcement from the South African Police Service [SAPS], confirming its commitment to reducing this crime.

According to Salba, the focus is on the five provinces that contribute 80% of road fatalities: Limpopo, KwaZulu-Natal, the Eastern Cape, Gauteng and Mpumalanga. The key messaging of the campaign will tackle specific hazardous locations and high-risk routes such as the N8 in the Free State and North West.

A research study by BioMed Central Medicine reveals that around 62 000 people die from alcohol-related causes annually in South Africa.

“To assist law enforcement in their task, 750 community patrollers, instrumental earlier on in encouraging compliance with Covid-19 regulations at an outlet level, [will] now also promote pedestrian safety as far as it relates to drinking and walking,” Salba said in a statement.

“In addition, nine mobile alcohol evidence centres (AECs) and 200 breathalysers were handed over to traffic enforcement to screen and collate necessary evidence to successfully deal with the problem of drinking and driving. The total value of the contribution – AECs with [personal protective equipment] PPE, consumables, and equipment – is roughly R6 million.

“Since 2017, the industry has invested R59 million in the collaboration between Aware.org and RTMC in tackling the misuse of alcohol.”

Nkuna adds that according to the Automobile Association of South Africa (AA), distractions such as using a cellphone while driving, driving under the influence, and speeding, remain the biggest threats to road safety in the country.

“It is important to understand that drinking responsibly means that even what you may think of as a ‘small drink’, like more than two normal glasses of beer or more than a single shot of hard liquor, will probably put you over the limit,” she says.

Nkuna also urges motorists to take basic precautions and obey traffic and road regulations such as:

“Such behaviour will play an important role in rebuilding our economy through the survival and growth of our local tourism and hospitality sectors [which are] essential parts of our value chain.”

The levelling up in road safety measures comes as the liquor industry braces itself for a possible ban ahead of New Year’s Eve with the Omicron variant on the rise. The industry is however hoping for no alcohol bans this December as it works to recover from the losses incurred from the previous bans.

“As we move into the festive season the restaurant industry is certainly rebuilding itself and we are looking forward to enjoying the holiday season and keeping both our patrons and staff safe,” says Wendy Alberts, CEO of the Restaurant Association of South Africa (Rasa).

“We’ll continue to implore that all our restaurants obviously do the necessary social distancing, sanitising, [registration of patrons] and temperature checking as well as all the protocols and regulations to be followed.

“It has been a very difficult 18 to 20 months in the industry and we [are] certainly using this time to rebuild and springboard ourselves into a position of recovery.”

Alberts points out that any type of lockdown opens the way for illicit trade.

“We have shown at all turns that we can advocate all the health and safety measures, and government has certainly worked well with us to understand and support that this is what [we] as an industry are able to do.”

Listen to Fifi Peters’s interview with Johannes le Roux, founder of The Duchess: 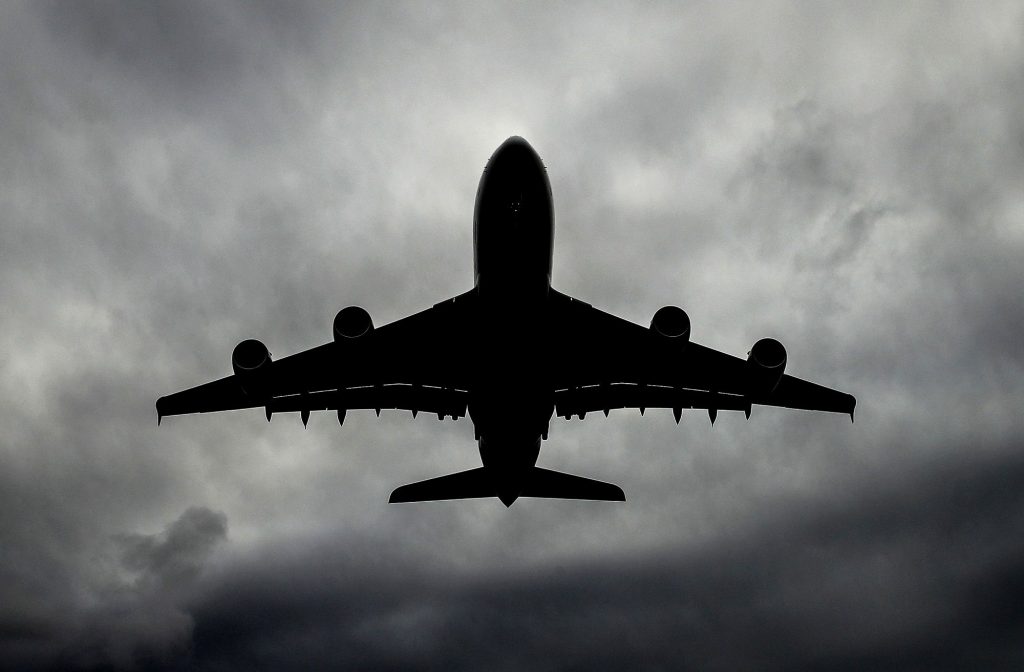