The index, compiled by the Bureau for Economic Research, fell to 43 points in the third quarter, from 50 points in the previous three months.
By Aditi Sebastian, Reuters 8 Sep 2021  12:14 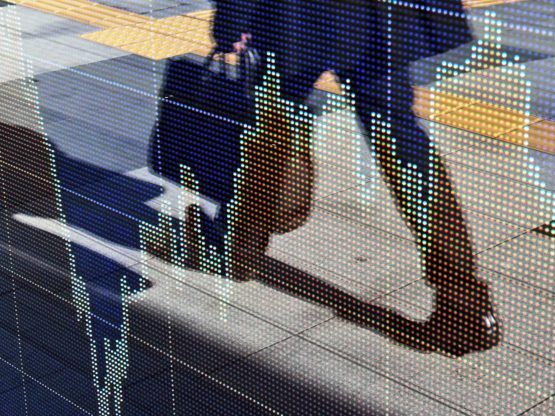 A measure of South Africa’s business confidence fell in the third quarter as civil unrest in some parts of the country and a new wave of restrictions hit sentiment, data showed on Wednesday.

The Rand Merchant Bank (RMB) business confidence index, compiled by the Bureau for Economic Research, fell to 43 points in the third quarter, from 50 points in the previous three months.

The jailing of former president Jacob Zuma in July caused riots and later led to arson and looting in which hundreds of businesses were damaged.

Transport disruptions stemming from the civil unrest and a cyber attack that affected the Durban port also weighed on business confidence, the survey of 1 300 business people showed.

Covid-19 restrictions imposed to stop the third wave of infections due to the fast-spreading Delta variant have led to supply chain disruptions and staff shortages, the survey said.

It showed sentiment worsened across all the sectors making up the index, except for retail trade, which helped consumer confidence improve slightly in the third quarter from the three months prior.

“The adverse developments in the third quarter are likely to only deliver a temporary setback to what otherwise remains a cyclical economic recovery” said Ettienne Le Roux, chief economist at RMB.

Economic damage from riots last month could shave off between 0.7 and 0.9 of a percentage point from this year’s economic growth, South Africa’s National Treasury said last month.